Android Market Pulls Emulators, Here’s How To Get Them Back For Free Now

If you’re an avid Android user, you’ve probably heard of the vast collection of emulators that are available for the platform: Apps that simulate other platforms, such as Game Boy Advances or Nintendo N64’s. If you use or planned to get those Apps, you might be sad to hear that they’re gone from the Android Market. 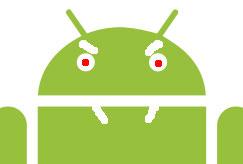 Last night, Android developer Yong Zhang, or yongzh as he’s known online, saw all the emulators he authored pulled from the Android Market and his developer status revoked with no apparent explanation from Google. It’s especially sad for the developer, who created many of the most popular Android emulators, such as NESoid, which allows users to play NES games on Androids, and Gameboid, a Game Boy Advance emulator; since selling his emulators was his primary source of income. 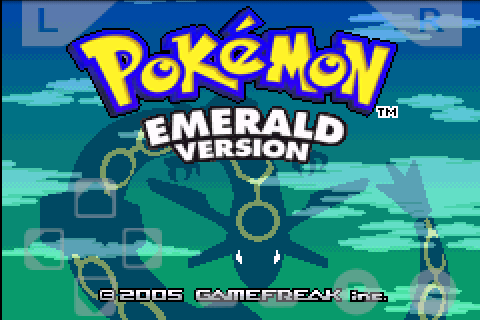 Thankfully, Android is an open platform and even though an App might be off Google’s Android Market, it might always be obtained legally from other App Stores. You can now get all of Zhang’s emulators from SlideME, an alternative App Store. You can download SlideME by pointing your Android browser to http://slideme.org/sam.apk. You can then navigate to Young Zhang’s profile from Android’s browser and download the emulators you want, for free for a limited time. 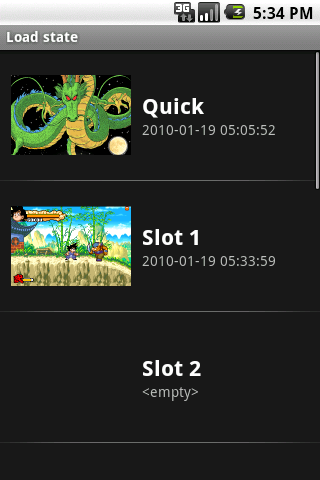 This is not the first blow Yong Zhang had to deal with. Last month, PSX4Droid, a PlayStation emulator was pulled without warning. The main difference between what happened then and what’s happening now is that PSX4Droid allowed users to play current games, while all the other emulators  that were now pulled simulated legacy platforms. Emulators that attempted to replicate current platforms might have been upsetting to the platform’s developers, as well as Sony Ericsson which has just released the Xperia Play, which can run PSP games. As for Game Boy Advance and N64’s, both being a few decades old, one would think emulating them wouldn’t cause that much harm to today’s gaming industry.

Google still hasn’t issued a statement on the matter, and it’s still unclear why they’ve taken such a drastic action. One of Android’s strengths is its openness, as opposed to Apple’s totalitarian approach to mobile development, but these moves might steer developers away. There’s also the possibility that the company might be trying to turn the official Android Market into a repository for legitimate, high-quality Apps, while still allowing users to switch to other app stores if they’re so inclined.