Former Android master and Google Senior Vice President, Andy Rubin, is in the midst of a legal dispute with his estranged wife, Rie Hirabaru Rubin.

Apart from the divorce they are working through, Mr Rubin is being sued over allegations that Google paid him $90 million during his exit from the company, money that he kept from his wife. She also wants an existing premarital agreement to be stuck off, according to a report by BuzzFeed. 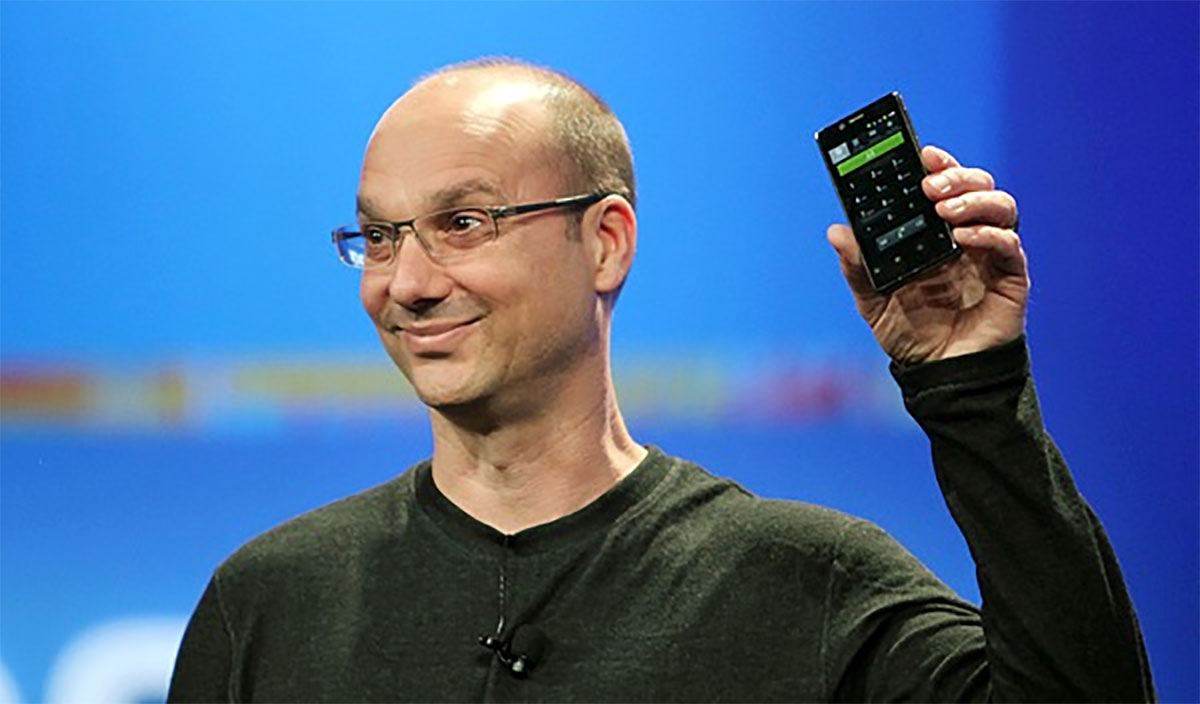 When Mr Rubin left Google he reportedly has his settlement paid into an account other than the one he shared with his wife. The accusation is that this was to prevent her knowledge of its existence while it was then used to pay multiple women who he is said to have been involved with.

Rubin was outed from Google after it was discovered that he was having an “inappropriate relationship” with one of his subordinates. Google however paid him a further $90 million with the final payment having been paid late last year.

Where things get complicated is the premarital paperwork that his wife signed prior to their marriage. However, Mrs Rubin asserts that the lawyer that was recommended to her –Mr Peters – by Mr Rubin was in fact someone who had represented him during a previous divorce. As a result it’s believed that she was not provided impartial advice, hence the new lawsuit. 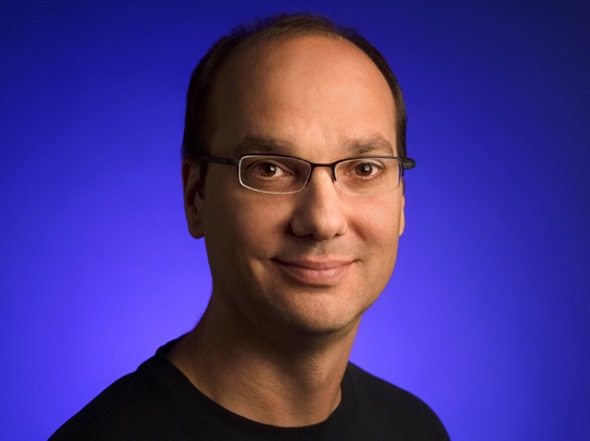 Peters, the lawsuit says, served as Rubin’s lawyer for a previous divorce settlement and was recommended to Rie Rubin by her husband to represent her in the signing of their 2009 prenuptial agreement. She claims she was not aware of her husband’s previous working relationship with Peters, who she alleges ultimately did not provide independent counsel that was in her best interest.

There’s a lot to dissect here and the full BuzzFeed report has the lowdown. Be sure to check that out, including a copy of the court documents, over there.