Android 4.1.2 For Galaxy S III Brings A Range Of Note II-like Functionality To The Device

Samsung’s flagship Galaxy S III smartphone is beginning to see an update to Android Jelly Bean 4.1.2, and although this may not, on the face of it, sound all-that riveting, there are plenty of exciting new features to behold. Among them arrives the very handy multi-view function, which was first introduced with the Galaxy Note II, and vastly improves the multitasking capabilities of your device by allowing you to see more than one app running at a time.

Sure, the Note II’s display makes it a slightly stronger candidate in this department, but it’s not as though the Samsung doesn’t provide a respectable amount of pixel real-estate, and if you use your smartphone intensely in order to carry out a wide range of tasks, you’ll love the new Jelly Bean update.

As well as multi-view, the firmware bump brings Page buddy – another one popularized by the larger-than-life phablet sequel. Pull your S Pen out, and Page Buddy offers you a pane complete with the apps and features you use the most with the proprietary stylus. Plug in a set of earphones, and Page Buddy will show related options, such as linking to the music player. It’s a nifty addition, and makes the process of using Android just that little more seamless.

The enhanced Gallery app of the Note II also makes the cut in the S III’s Android 4.1.2 update, as does the customizable notification panel, swipe keyboard and one of my favorites – smart rotation. Now, when you’re lying down in your bed and using your device in portrait mode, you won’t need to lock the orientation, because smart rotation quickly asserts this for you. 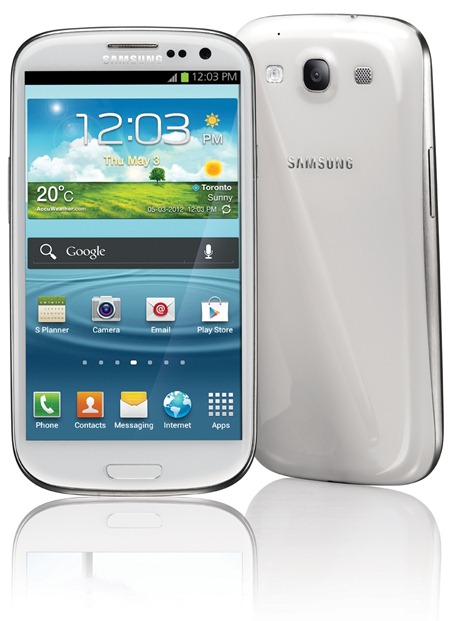 Samsung and Google have really innovated and brought Android right up to scratch these past twelve months or so, and Galaxy S III users should be very enthused about the prospect of this particular update.

Polish users have been among the first to see the new OTA updates, so expect Android 4.1.2 to be arriving at a Galaxy S III near you very soon. There’s no official ETA, although these things don’t tend to drag out once the seal has been broken, and with any luck, the vast majority should see the latest update this side of Christmas.