I have been complaining a lot lately about how Google is taking a lifetime to release the Android 2.3, aka Gingerbread for its users. We had reports of it coming with the release of Nexus S from Samsung last month but that was postponed for some reason.

And today, Engadget has got hold of an official Google video that showcases voice search in Android 2.3 Gingerbread running on the Nexus One. The video itself had been out for some time before some clever eyes of those anxiously waiting for the Android Gingerbread caught certain differences that point at the device being powered by Gingerbread. The device used in the video is Google Nexus One and a few changes that I see from the image is the black notifications tray and some new icons. 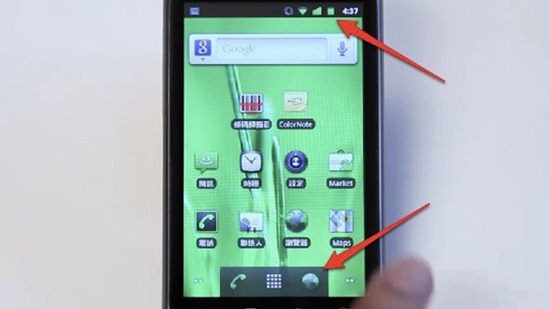 Video can be seen after the jump that demonstrates certain other changes. You will notice the difference in the hanged buttons in Settings options and an additional tab on the Android Market App titled Related. We will leave you with the video for now and hope Google speeds up the release of Gingerbread before all the hype dies down [Android Noodles, GoogleinHK via Engadget].