When Google announced Android 12, which is set to be released later this year, we knew it will be adding a new privacy feature borrowed from Apple’s iOS 9. Now according to a new leak, here’s how you can expect that feature to work.

As reported by XDA Developer, the Android 12 update looks like it will alert users when the app they’re using accesses their clipboard data. It will also note where the data came from originally, too. 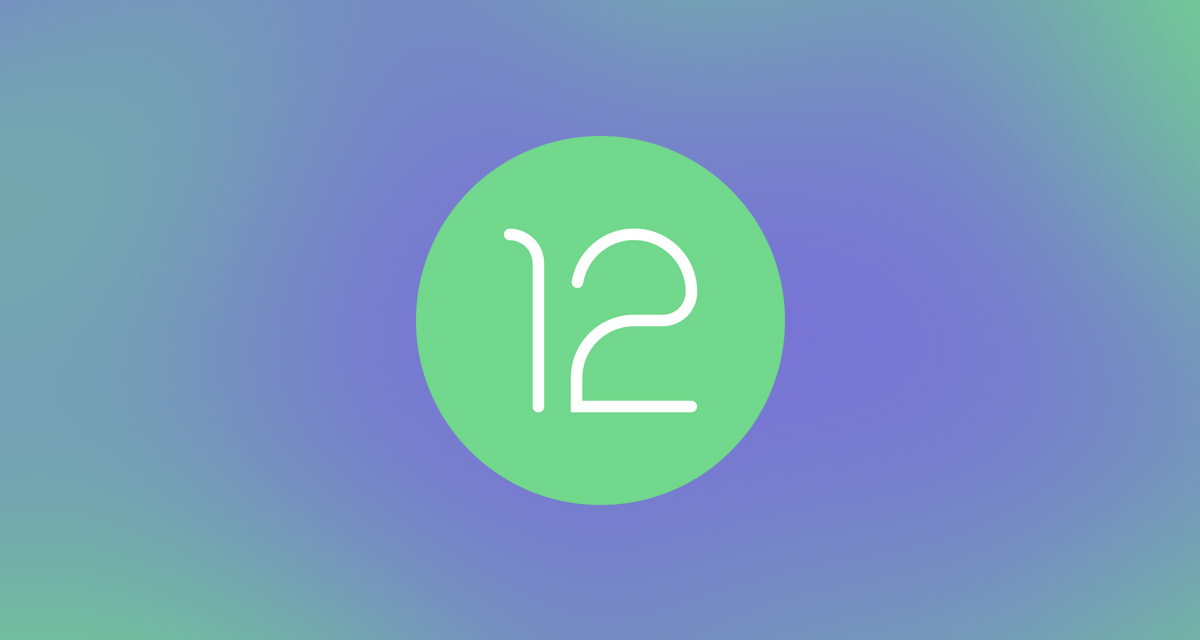 If this sounds familiar it’s because last year’s iOS 14 release brought the same feature to iPhones and iPads for the first time. However, the XDA Developers report suggests that Android’s implementation will be optional, whereas iOS won’t allow users to disable it at all.

In Android 12, Google is testing a new “show clipboard access” toggle under Settings > Privacy that, when enabled, will show a toast message whenever an app reads the clipboard. This is a small change but will be useful in alerting you when an app you’re using is accessing the clipboard. 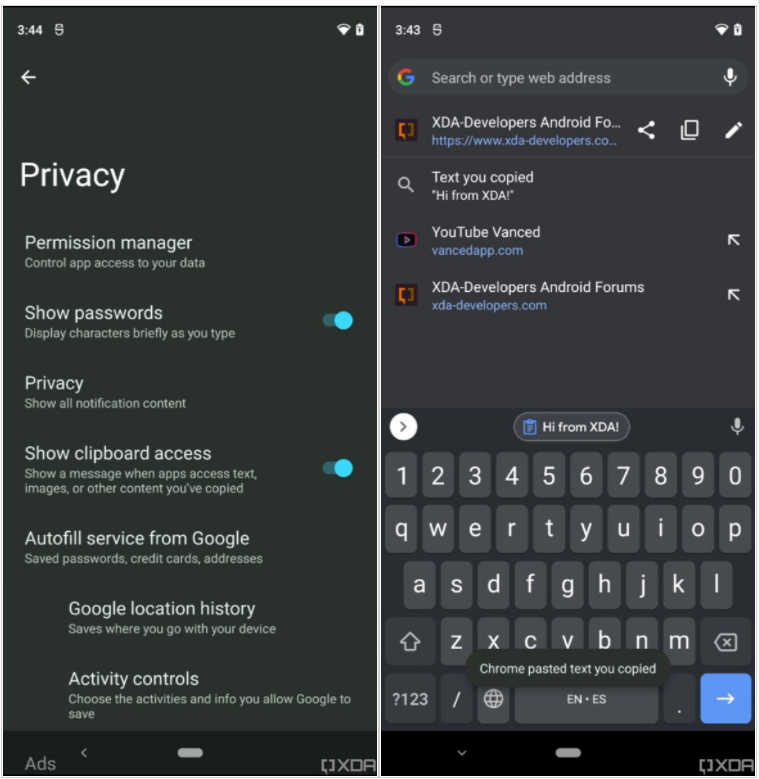 Apple added ultimate privacy and data security features to iOS 14 and it continues to ad more to this day. It will soon require apps to ask users for their permission before tracking them, for example.