Apple has plans to release a slew of new mini-LED-equipped notebooks, tablets, and desktop computers according to a new research note, and they’re going to come as soon as next year.

That’s according to GF Securities analyst Jeff Pu in a note picked up by MacRumors.

If Pu turns out to be accurate we can look forward to a 27-inch iMac Pro, 12.9=inch iPad Pro, and new 16-inch MacBook Pro all featuring the mini-LED display we’ve been hearing about in recent months.

We’ve heard similar things from well respected analyst Ming-Chi Kuo who said that we could also get a 14-inch MacBook Pro and new iPad mini as part of the round of products. Kuo said that the releases will happen before the end of 2021 which fits with this new claim by Pu.

The move to using mini-LED screens should allow for thinner displays and lower power usage. That isn’t likely to make a huge deal to iMac Pro users, but notebooks and iPads in particular will benefit from both of those things. 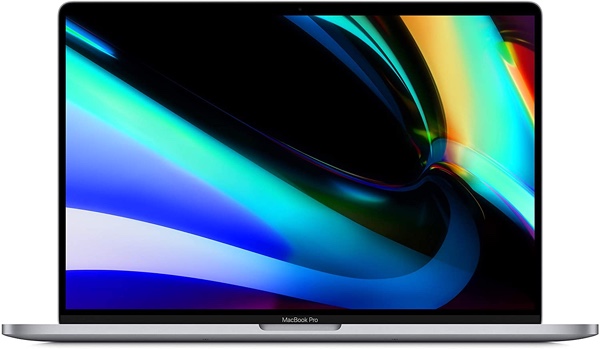 Apple has ignored OLED on most of its product lines, instead reportedly setting its sights on switching to mini-LED instead. It’s a project that has been in the works for years and it’s we now have two analysts claiming that next year will be the one that sees that work come to fruition.