If you are prepared to scour the internet for deals and savings, then the chances are that you will find a bargain here and there. However, there is nothing quite as special or as exciting as having a dedicated 24-hour period exclusively meant for financial savings and bargains that will make your heart burst.

That’s exactly what Amazon does each and every year with its wonderful Prime Day extravaganza. And yes, as per our previous public service announcement, Prime Day is here once again, and is now live! 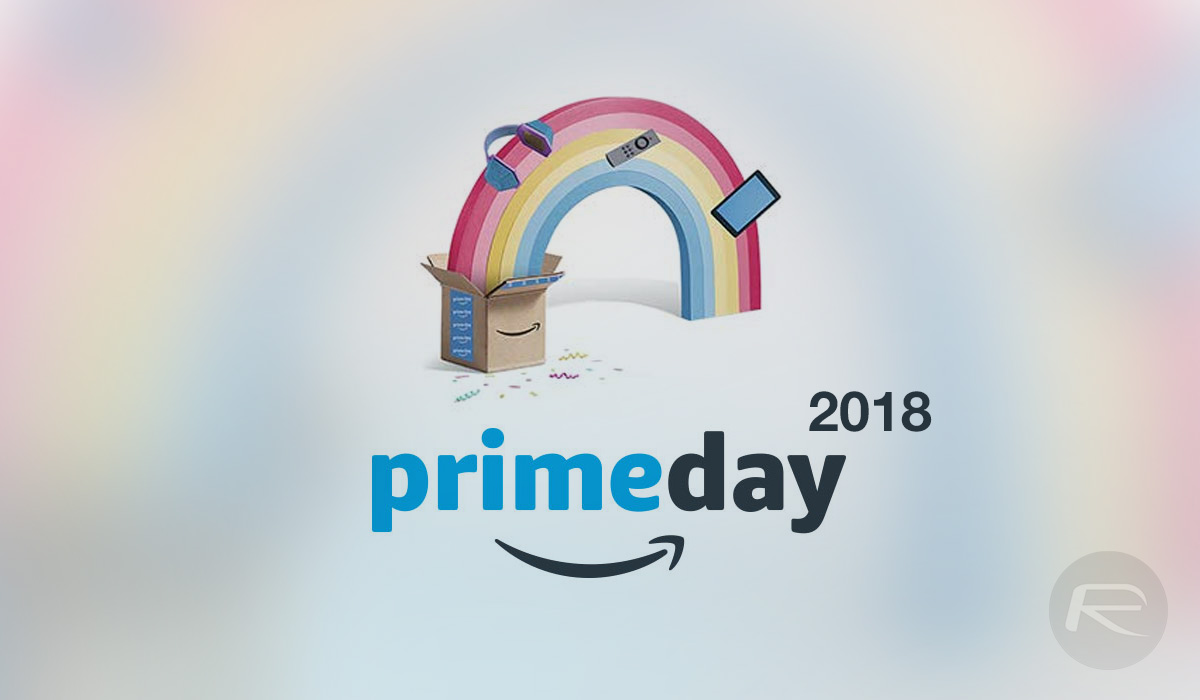 It’s probably fair to suggest that Prime Day will continue to be an annual event as far as Amazon is concerned. Ever since its inception, the shopping day has become iconic across the world with individuals literally saving up their hard-earned cash until Prime Day arrives with the aim of maximizing the products and tech-based accessories that they can buy for their financial outlay.

If Amazon is going to continue to reduce prices by ridiculous amounts, you can be guaranteed that we are going to go at the forefront of that reduction to ensure that you can get visibility on all of the best deals. And, here we are, ready to feed you the information and deals that you need.

Do keep in mind that the Prime Day deals will only last for 36-hours (till end of day on July 17) so that only gives you what is a relatively small window of opportunity for actually getting your hands on some of the best deals that you will see this year. Are you primed (see what we did there?) and ready to splash the cash in order to get some wonderful bargains? Here are the best deals in tech put into handy categories for you to easily consume.

This post will be continually updated throughout Prime Day as more and more deals surface. Make sure that you keep checking back for more information to ensure that you don’t miss something special.