Amazon Prime Day 2018 To Commence From July 16th, Here Are the Details

Get those credit cards ready folks because Amazon has today announced that its annual Prime Day 2018 will take place on July 16th.

Set to run from 12:00pm to midnight on the 17th, this year’s Prime Day will run for a full 36 hours – 6 hours longer than the same event last year. During this time customers will be able to take advantage of various deals across the Amazon estate in the U.S., U.K., Spain, Mexico, Japan, India, Italy, Germany, France, China, Canada, Belgium, Austria, Australia, Singapore, the Netherlands, and Luxembourg. 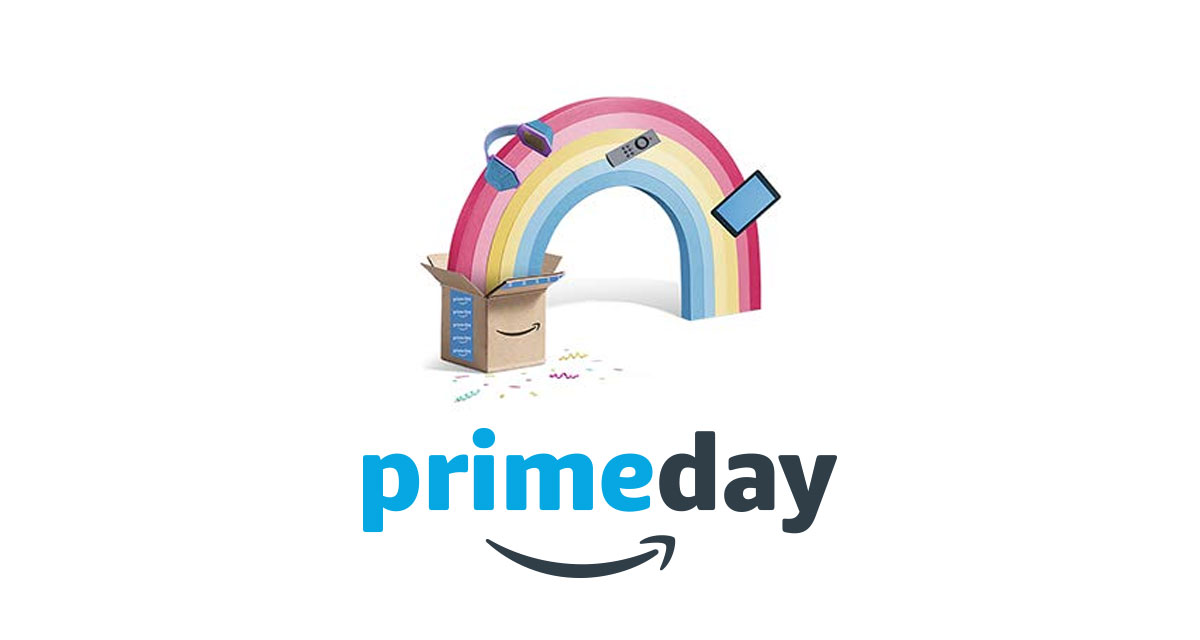 Amazon Worldwide Consumer CEO, Jeff Wikle, also confirmed that Whole Foods will get in on the act this time around with more than 100 million Prime members set to be able to take advantage of the offers that will be available.

Prime members will enjoy a day (and a half) of our best deals, with 36 hours to shop more than one million deals worldwide. New this year, members can shop exclusive Prime Day. Launches from hundreds of brands worldwide, enjoy exclusive savings at Whole Foods Market and experience surprise entertainment events unboxed from giant Smile boxes in major cities. More than 100 million paid Prime members around the world will find our best Prime Day celebration yet.

Anyone wishing to show at Whole Foods Market during the same time period can download the associated app and then scan the Prime Code in order to take advantage of a 10% discount on purchases. On top of that, running from July 14th through Jul 17th anyone with an Amazon Prime Rewards Visa card will also receive double rewards on purchases that total anything up to $400. 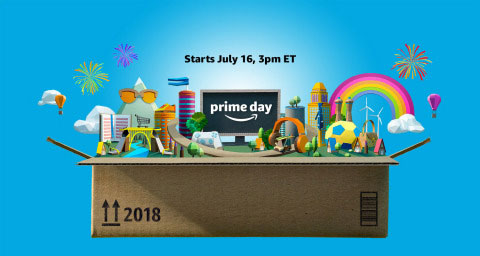 While we’re still a couple of weeks away from Prime Day, Amazon is already making some deals available. Those include the Echo Show which is discounted by $100 today as well as other offers such as 20% off AmazonBasics items throughout the store.

Digital offers including 50% off some movies and TV shows while some of those offers also spill over into DVD and Blu-Ray.

You can check out all the pre-Prime Day deals that are live already by heading over to this link here.