As with Instagram, which was recently bought out by Facebook for a whopping one billion dollars, I often wonder whether the guys over at Rovio could have predicted just how successful their mobile title Angry Birds would grow to become. Beginning on iOS, the title is now available on most platforms facilitating casual gaming, with Microsoft’s Xbox 360, the Sony PlayStation 3, and Nindendo’s 3DS also soon to join the party, as we revealed yesterday.

While most powerful developers such as Chillingo and Gameloft continue to release high-quality apps in large numbers, much of Rovio’s continual revenue stems not only from the three sequels Angry Birds Seasons, Rio, and most recently, Space, but from the plush toys, underwear, phone covers, speakers, and other merchandise which consumers are going bandy for. 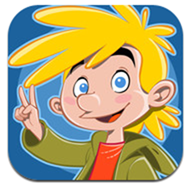 Still, despite turning Angry Birds into a billion dollar franchise, Rovio hasn’t forgotten about its roots, and its latest title, named Amazing Alex, has today launched for both iOS and Android. As you would expect, Rovio hasn’t deviated too far from the genre of Angry Birds, pumping out yet another physics-based puzzler for the casual gamers to lose themselves in. 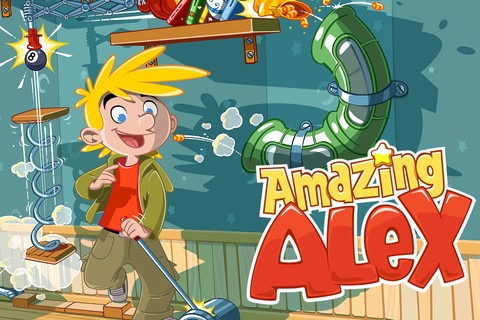 With around 100 levels to get through, it’s great value at 99 cents, and if you’re the sort of person that hates getting stuck on a particularly tricky level, there are some 35 objects which can be called upon to help you complete the game. 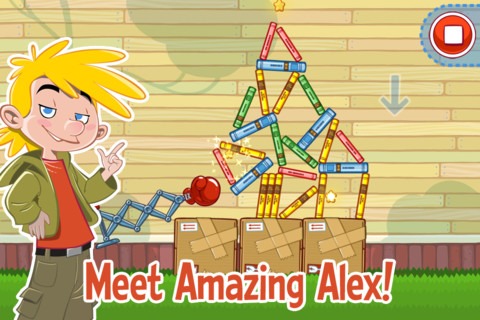 Amazing Alex isn’t an original title created by Rovio, instead a re-make of Casey’s Contraptions, the intellectual property rights of which Rovio purchased back in May. While some of the levels are largely unchanged, Rovio has added plenty of new ones, so even if you’ve played the old title, you’ll want to give this one a go, too. 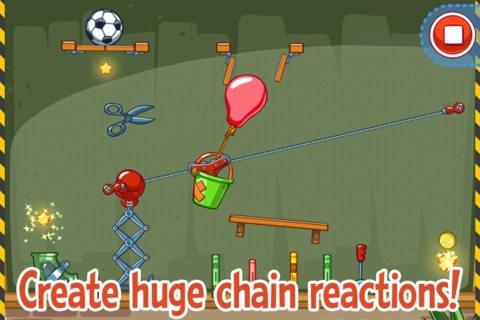 Not sure whether it’s possible for Amazing Alex to emulate or even eclipse the success of Angry Birds, but if you’re an iOS or Android user, click on the link below, and decide for yourself whether Rovio still possesses that magic formula.