Grand Theft Auto has to go down as one of the most popular titles in gaming history. Often the center of controversy and slander thanks to its seemingly mindless levels of violence, it has, on many occasions, been blamed for invoking violent behavior from those who play it. That said, it’s one of the longest-running series of all time, and as such, the anticipation for Grand Theft Auto V is extremely high.

Makers Rockstar Games have whet the appetite of GTAV fans by releasing a couple of new screenshots depicting the familiar San Andreas plain, which follows last year’s announcement, and if you were tantalized by the subsequent teaser clip, the screenies will not aid your cause.

As well as the cinematic stills, Rockstar held a Q&A for fans over at its official blog in which it offered further information on what gamers can expect with Grand Theft Auto V. The publisher also, rather courteously, also took the time out to apologize to its legion of fans, all of which have been left in the dark with regards to progress hitherto.

We have often had long gaps between asset releases on previous games .. we are sorry if you find this frustrating, but please understand, we don’t do this because we ‘don’t care about our fans’ ‘don’t respect our fans’ ‘hate GTA fans etc’ – precisely the opposite!

So if you have become a little disillusioned with Rockstar’s apparent lack of attention, don’t fret, since the New York-based outfit only has your best interests at heart. The representative went on to justify the veil over GTA V by stating Rockstar wants to ensure all information is "100 percent correct" before revealing it, and by keeping many of the key details from gamers, it adds to the element of surprise when they play it. 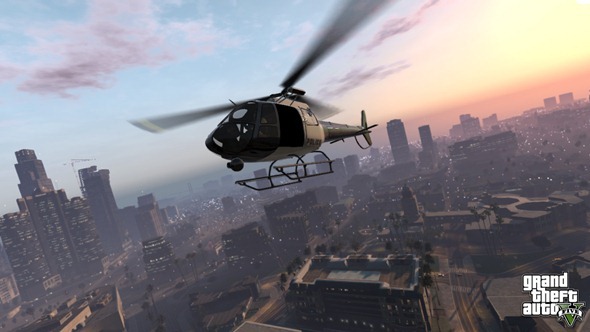 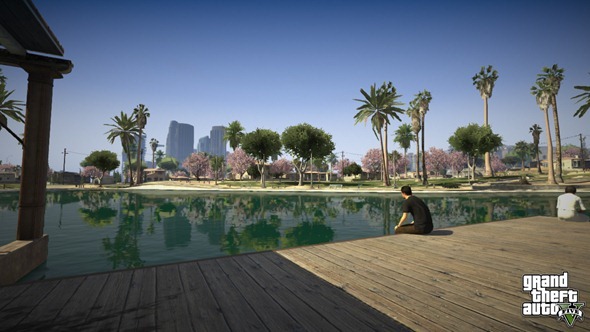 Nothing was spoken with regards to a release date, although with the rep also adding the trailer will not be around for a while yet, it seems as though it might wind up being a 2013 release.

Although I didn’t personally find Grand Theft Auto: San Andreas to be the best title in the series, the city itself was in my humble opinion, and like many GTA fans, I cannot wait for it to be released.