A new Apple patent that was published today makes provisions for a type of in-ear device that could potentially block specific sounds from being heard by the wearer in certain situations while also allowing others to be heard when required.

Apple’s latest patent, published by the U.S. Patent and Trademark Office, is for a new type of “in-ear speaker hybrid audio transparency system” that appears to be a modified version of the existing system that is used by other earphone manufacturers to allow users to be able to block out, or perhaps hone in on specific sounds when wearing earphones and headphones.

Generally, the idea is to allow music to be listened to while blocking out audio from a person’s surroundings, with Apple’s new patent aiming to take things to a new level by allowing certain sounds to pass through as well. Existing technologies tend to rely on microphones and digital sound processing technology, which take up space and require plenty of power in order to work.

As you might expect, Apple’s solution is very complicated and hopes to take the existing technology and make it something more suited to smaller, lighter earphones. The new patent “calls for the use of an acoustic pass valve or valve flap which can be opened (vented) or closed depending on the situation,” according to AppleInsider, with the system “driven by a motor or, as represented in the filing, a balanced armature, valve mechanisms are more complex than static hardware, but offer a great deal of flexibility in delivering optimal sound to end users.” 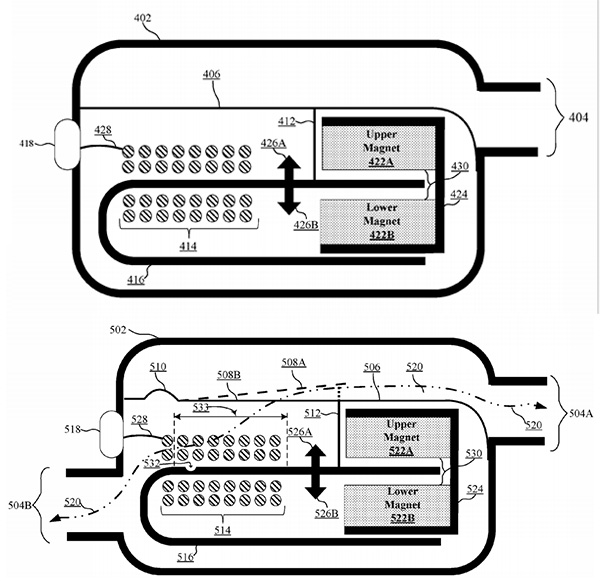 If all that makes your head hurt, then you are not alone. All we really need to know though, is that Apple has a new patent in the works that would make for some very interesting new AirPods 2 in the future, complete with new audio passthrough capabilities. As always though, patents do not necessarily equal new products, so we shall have to wait and see whether anything comes to fruition here.