AireTalk For Android Allows You To Make Calls, Send IMs, Share Files All For Free

We definitely live in a world where we all value the benefit of receiving something for nothing, which is why a lot of the most popular mobile apps are ones that are entirely free of charge to download and don’t cost anything to use. Consumers may not immediately see the value in developers building software that isn’t monetized, but a lot of times, the work is supported by investors or finances that come from advertisers meaning that savings can be passed onto the consumer. The AireTalk app is a great example of a free of charge piece of kit, but it also has a ton of functionality as well.

Masses of people use devices like the iPhone, iPod touch or Android powered handsets to keep in touch with their friends, family and loved ones. A number of different ways exist to do this, such as phone calls, text messaging or using one of the many messaging platforms that are out there. Everyone has their own favorite method of communicating, but the more popular ones are the apps that allow us to stay in touch with users on other platforms. AireTalk is one of those creations, offering users the ability to talk, text and send files back and forth across iOS and Android devices. 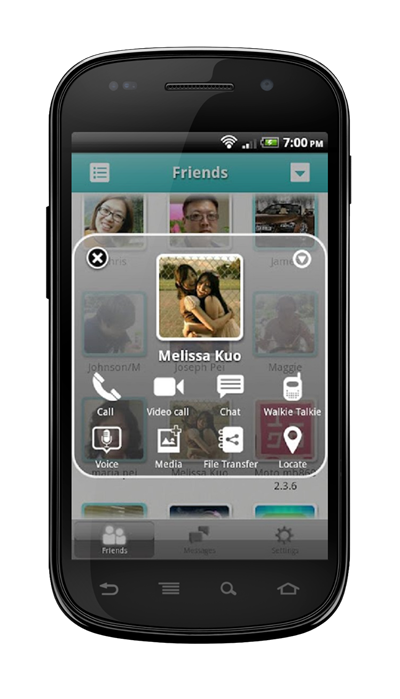 It actually seems to function as an entirely self-sufficient communication medium and offers crisp sounding digital calls over VoIP. One of the additional nice little features that is included with this app is the ability for users to control how they want to communicate with specific people. We all have those friends or family members who we want to keep in touch with but don’t necessarily want to spend hours talking on the phone with. The control panel within the app allows rules to be set up, meaning that a single tap on a contact name could invoke a phone call, an instant message or even instantiate a file sending process. 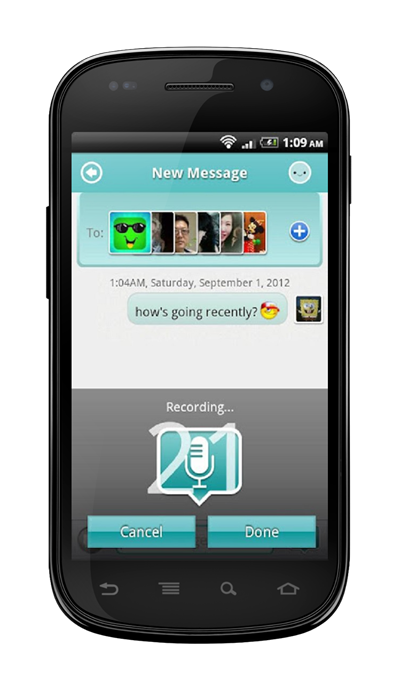 As a messaging and communication app, AireTalk seems to have it all. Voice and video calls are supported without issue. File sending of audio clips, images and video are also supported, as is standard text based communications. In addition, the app also integrates with Facebook for social connectivity, as well as making use of location services on the device to include GPS location with messages. Although not quite as popular or well-known yet as apps like WhatsApp, ChatOn, but hopefully AireTalk will take off and make a name for itself. 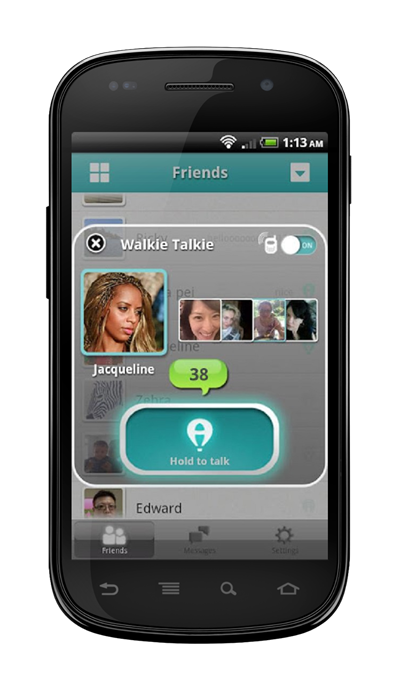 (Source: AireTalk : Free Call for Android on the Play Store)