One of the most exciting features Apple added with the iPhone 5s was the Touch ID fingerprint sensor, and despite a few teething issues, it seems to have gone down rather well with the iPhone-using faithful. Now a jailbreak tweak has emerged that brings a virtual fingerprint sensor to the lock screen, so if you don’t happen to own an iPhone 5s but would like a similarly cool feature, then Bio is definitely a Cydia export that you’ll want to check out.

Of course, if enjoying the robust security features of Touch ID were such a simple task, then Apple would have saved itself a great deal of time and effort by just writing it into the software as a feature. What I mean is, while Bio does look and appear to function as a fingerprint sensor, it’s not the real thing, but simply gives the illusion that the lock screen has an in-built Touch ID-incarnate. 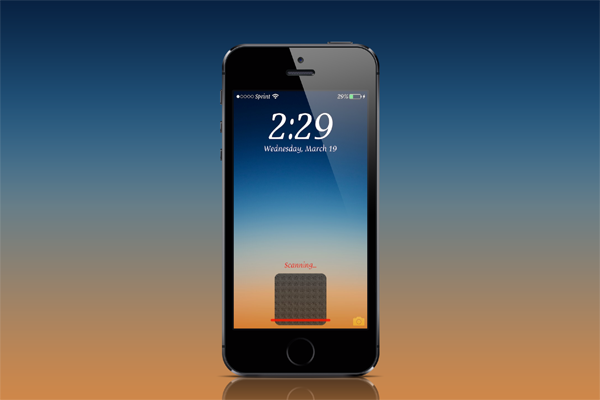 The scanner replaces the Slide to Unlock element of the lock screen with a small, square panel, which is where you place your finger. You can customize this feature to look and feel the way you would like it to, and after ‘scanning’ your finger, will grant you access to your device. If you don’t happen to use a Passcode in the first place then you’re probably not too concerned about privacy or security, but if you do happen to want to keep your device locked away from prying eyes, you’ll be pleased to know that Bio can still be added even if you’re using the Passcode facility. 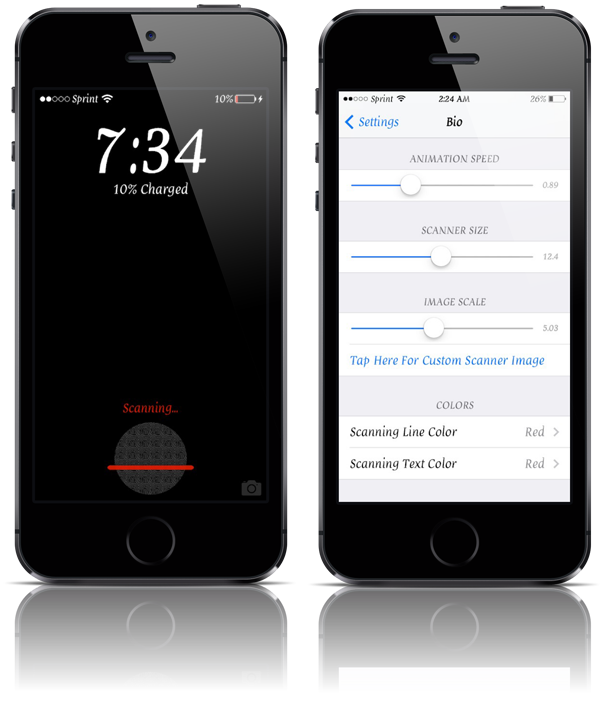 As you’ll see from the video below, it’s very cool indeed, and for a fee of just $1.99, is well worth picking up from the BigBoss repository. It’s compatible with iPhone 4 onwards, and is optimized for iOS 7.

Oh, and as well as the paid version, there’s also a stripped-down Bio Lite, which will let you try the tweak out before deciding whether you wish to part with any money.