Add A Progress Bar To Respring And Reboot Screen On iPhone Or iPad, Here’s How

If your iPhone, iPad or iPod touch is jailbroken, and you happen to find yourself restarting and respringing your device on a semi-regular basis, then this latest jailbreak tweak could be worth looking into.

Called RespringProgress, the tweak most definitely falls under the “no nonsense” category of tweaks in the sense that it really only does one thing; displays a progress bar of your device’s reboot or respring, which it does effectively and without any interruption to the user whatsoever. 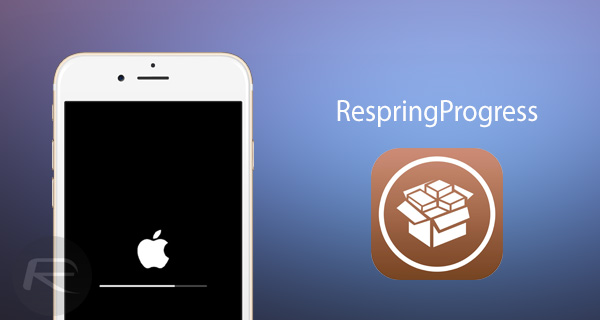 Some people prefer intricate tweaks that alter and enhance specific parts of the iOS system, while others prefer their jailbreak experience to be kept light and to a minimum; installing only small extensions that really offer some kind of tangible value to them. Considering that RespringProgress introduces a visual indication of the respring and reboot process it’s highly likely that it will appeal more to those who fall under the latter category. 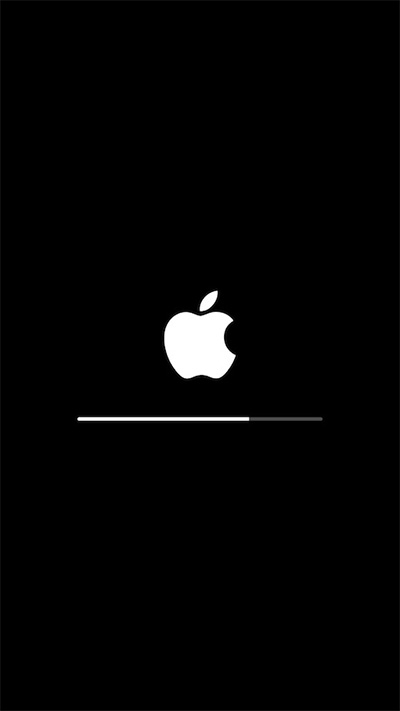 This little package provides a clear progress bar under the iconic Apple logo to show how far through the launch process the device is after a respring is triggered. While it does come into play when the device is rebooted for whatever reason, but it isn’t as effective since it doesn’t actually come into play until a very specific iOS system process launches. As the developer puts it:

It shows the progress on reboots as well, but not until fairly late in the boot process, when backboardd gets spawned.

The reboot and respring process is fairly rapid on modern devices, such as the iPhone 6s and iPad Air 2, but for those with older hardware that takes a lot longer to startup, it’s definitely of benefit to be able to get an accurate reflection of the progress. There are no additional options to configure with this particular package, meaning that its function kicks in right away as soon as it’s installed.

RespringProgress can be purchased for $0.99 from the BigBoss repository on Cydia, and is compatible with iOS 9.