Steve Jobs’ unfortunate passing back in October of last year left a gaping hole in the technology industry, for it wasn’t just his innovations; but his character, dogmatism and demeanour that made him one of a kind. Responsible for co-founding Apple, he was ousted when things weren’t going particularly merrily, but after making strong progress in his absence with the likes of Pixar, he returned – like the knight in shining armor – to rescue his beloved Apple from its knees.

His life was a fascinating series of events, and in the run-up to his passing, Jobs made a point of documenting it with the help of biographer Walter Isaacson. Unfortunately, the book was something of a disappointment, and although Isaacson has a very credible resumé, he failed to really capture the imagination with what turned out to be a pretty mediocre prose. 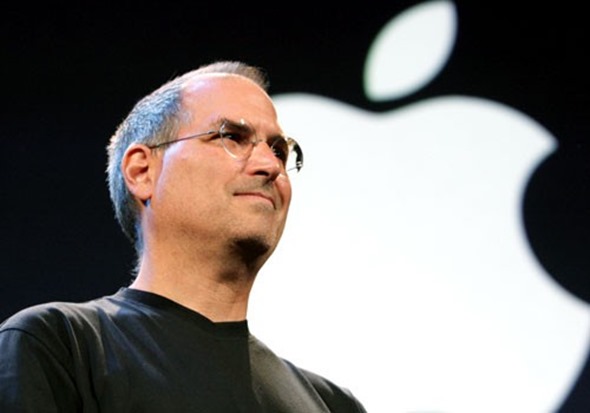 Still, those taken in by the life and times of Steve Jobs have two movies – both with quite different agendas – which are currently in the works for release in the not-so-distant future. The version starring Ashton Kutcher as Jobs got underway first, but our money’s on Aaron Sorkin – the guy behind the rather brilliant The Social Network – to offer a more captivating iteration, which will be released under Sony Pictures.

If you, like us, are really looking forward to the Jobs motion pictures, then you might be interested to check out a well put together archive of videos of the great orator, which are compiled in quite the biographical sense. As you’re probably aware, videos featuring the former Apple CEO aren’t exactly in short supply, but one Art Matsak has created a detailed catalog based on events discussed in the Isaacson Book.

In many respects, this could be seen as the accompanying documentary to the book, and while much of it is famous footage, even the most ardent of Apple fans are bound to discover some hidden gems they’ve never seen before. It’s certainly not the first collection of videos dedicated to Jobs, but we’ve yet to stumble across anything pieced together quite as nicely as this.

It is well worth having a look at, and if you’re interested, you can find the Steve Jobs video archive here.