8-Bit Bumpers: Take Your iPhone Back To The Eighties

A new iPhone bumper takes our love of all things 8-bit and shoehorns it into an iPhone bumper that is sure to appeal to anyone who was around in the eighties and nineties.

When Apple released the iPhone 4 and then subsequently fell into the whole Antennagate debacle, the humble bumper case was born. Originally labeled a bit of a waste of time, the bumper case soon became something of a necessity for those wanting to get all the way through a telephone call without having to ring back a couple of times.

Of course, Apple isn’t the only one that makes bumpers, and just like all other iPhone accessories, plenty of third-party accessory makers have joined in to produce some pretty interesting, and at time pretty awesome bumper cases. One example of that may not be so much about the protection of your pride of joy, but it certainly adds a little color and personality to it. 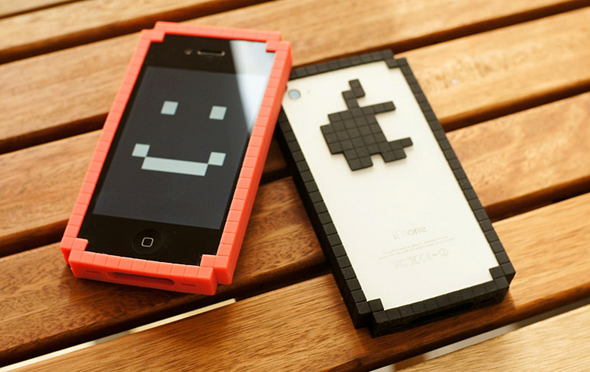 Made by Big Big Pixel, the 8-bit Bumper costs $25 and is available to be shipped worldwide so long as you don’t mind the week or two wait that the company is currently quoting. Of the three colors – black, white and red – we thing we would have to go for a white model on our black iPhone.

The case itself is made out of rubber silicon, so it will certainly offer some degree of protection, but it is safe to say that it is the way it looks that sells the 8-bit Bumper for us. Being children of the 80s, 8-bit graphics have a special place in our hearts, and Big Big Pixel has managed to hit the spot with alarming accuracy. 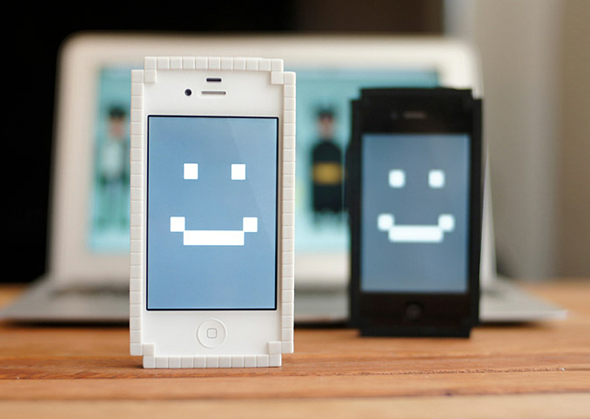 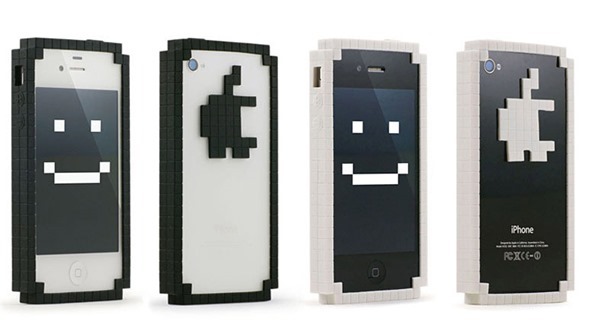 iPhone bumpers became an important accessory when Apple began offering them free of charge to owners of the iPhone 4 after reports of dropped calls caused by the handset’s all-new antenna design. With people’s hands causing an issue with the exposed antenna, a bumper almost completely fixed the issue, though it did also hide that gorgeous industrial design behind a $29 piece of rubber. Apple later altered the design for the iPhone 4S and is set to alter it further when the next iPhone goes on sale, potentially in March.