We’ve been inundated with rumor and speculation pertaining to the smaller of the two new, larger iPhone 6 variants, which is set to arrive with a 4.7-inch display. But even though it seems fairly certain that the reportedly delayed, 5.5-inch iPhone 6 will manifest at some point shortly after its less sizeable cousin, we haven’t seen much by way of leaks. Today, however, a case has emerged offering an insight into the form factor of the “phablet” edition of the iPhone 6, which touts dimension almost identical to an earlier schematics leak.

Macfan‘s insight into the precise measurements of the iPhone 6’s two variants has been used as a basis for the multitude of dummies and 3D-printed mock-ups we’ve seen over the past few weeks. The 4.7-inch iPhone has now been seen in numerous color configurations, with anxious fans having tried to present a life-like representation of what’s next from Apple’s smartphone department, and given that we now have an accurate-looking case leak on the larger iPhone 6, it’s not improbable that we’ll soon get some similar, lifelike mock-ups here too. 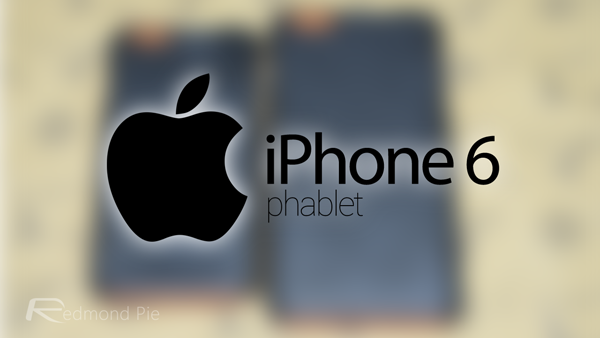 Nowhereelse.fr, the source of this case leak, has dubbed the case as being for the “iPhone 6s,” although given the ambiguity through which Apple has named products in the past, it’s always difficult to place a bet on the final name, which often stays a closely-guarded secret until launch. 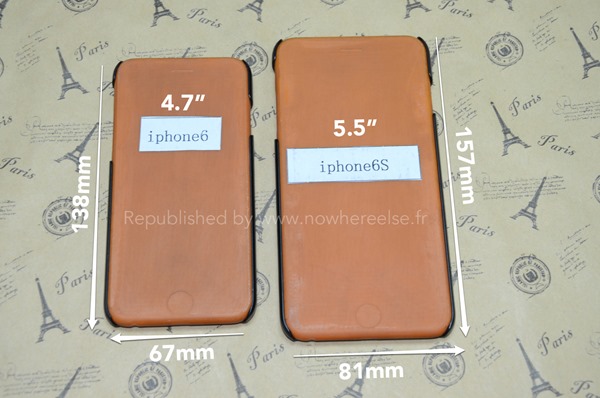 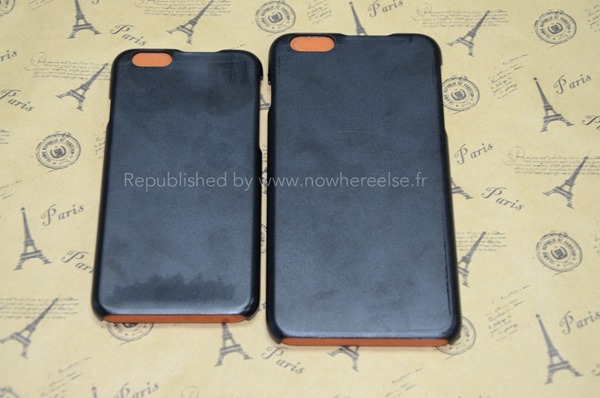 As for dimensions, the case is said to be 157mm x 81mm, with a depth of just 7mm, and further corroborates the notion that Apple is pulling out all the stops to ensure the iPhone 6 line-up offers unprecedented thinness. Unfortunately, though, redesigning a battery thin enough to keep the larger device running for a sufficient length of time is said to be one of the major design hitches beset upon the 5.5-inch iPhone, and with display issues having also been reported, it’s almost certain that it will launch later than the smaller edition.

Notably, it would seem that both the 4.7- and 5.5-inch variants will be only 7mm thick, and with several other design alterations including an iPod touch-like profile and repositioned power button, there’s no doubt that this device will draw plenty of attention when announced.

Which iPhone will you be picking up, if any, given these findings?