You Can Now Enjoy Netflix, Hulu, More On Xbox Without LIVE Gold Membership

Microsoft is really ringing the changes today in order to boost console sales, and off the back of the news that the Xbox One will soon drop $100 off its price tag by removing the currently-bundled Kinect sensor, the software giant has also decided that in order to enjoy the likes of Netflix, Hulu and YouTube on the Xbox 360 and Xbox One, users will no longer have to stump up for a Xbox LIVE Gold subscription.

It always seemed a bit stingy that free-to-access services were hidden behind closed doors, reserved exclusively for paid subscribers. Of course, it was a ploy to get people tethered to the membership, which offers a great revenue stream for the software maker, but with Xbox One sales currently falling behind those of the PlayStation 4, Microsoft is clearly looking to cajole general users – as well as hardcore gamers – back onside. 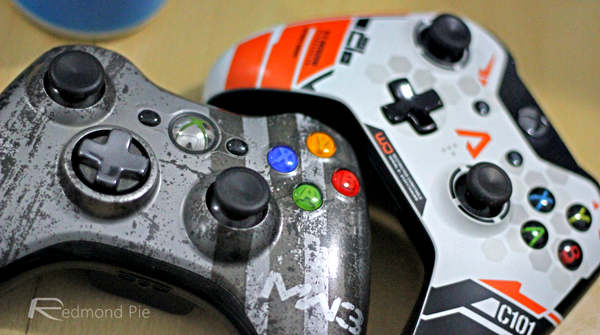 By dropping Kinect (and the price) from next month, those who want to game, and only game, are less inclined to feel as though, by default, picking the PS4 over the Xbox One is a no-brainer. And by allowing these streaming services to be seen and used without Xbox LIVE paid subscription, those casual players seeking a set-top that can be used for general entertainment in between a few select game releases will also have a reason to consider the Xbox One.

Given that the likes of Netflix charge a monthly fee anyway, some felt like they were being unfairly taxed by the Xbox LIVE system for the privilege of watching something they were already paying for on a console they already owned. But now, neither Xbox 360 nor Xbox One users will need to be Gold members to catch up on the latest movies, videos and other such content, and this should, once word gets around, help to entice new users.

Early next month, alongside the introduction of the Kinect-free Xbox One option, Microsoft will also be rolling out Games with Gold and Deals with Gold, so for those who do happen to have a paid membership, you can reap the benefits of free games on a monthly basis as well as some stellar savings on popular titles.

What are your thoughts on it?