In a move that will definitely please and make things easier for hardware owners, Apple has made replacing the battery in a MacBook Air a lot easier. This new replacement process will make things a lot easier for Genius Bar staff as well as official Apple Authorized Service Providers.

Apple has had somewhat of a bad press historically speaking for how difficult it is to replace parts of its hardware. 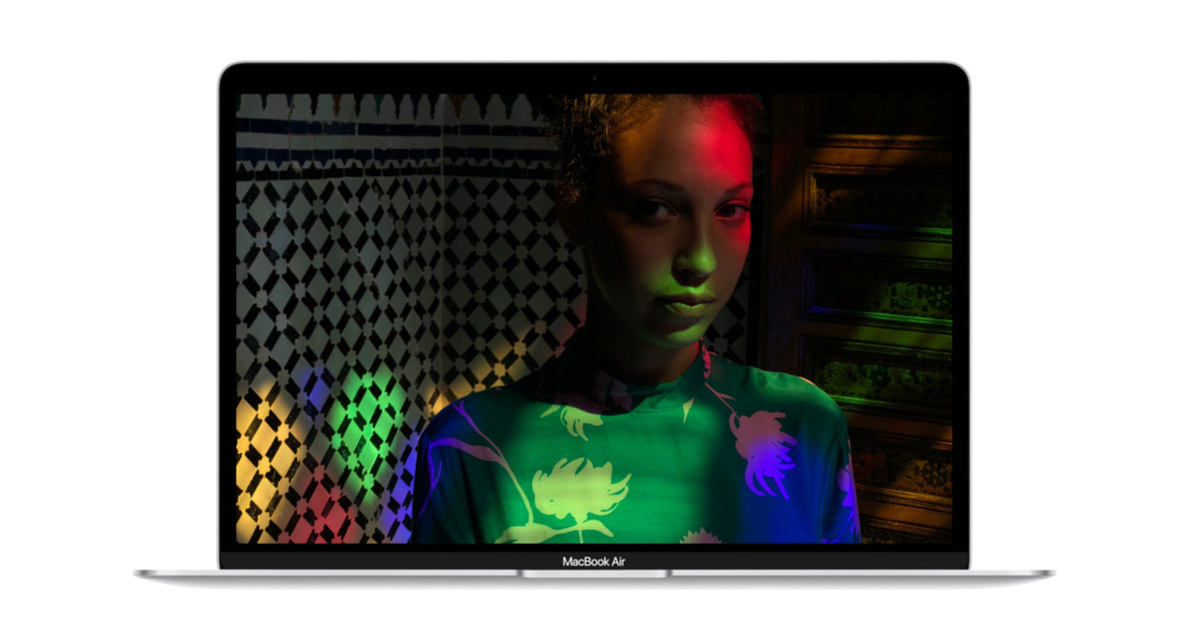 The company has been accused of constructing hardware in such a manner that it seems purposefully difficult to replace individual parts, which, in turn, almost forces consumers to pay what seem like inflated prices to have this work done in an official capacity through Apple’s own network. The best route forward is still to actually use Apple and its official service providers but at least that process is now easier and smoother thanks to the internal redesign.

With previous MacBook Air models, the entire top part of the case had to be removed by anyone tinkering with the internals to replace various parts inside. It was then needed for that whole top case to be replaced as the battery was glued to the case itself. Thanks to this new design improvement, this is no longer a problem.

Now, with the new Retina MacBook Air, once the battery has been replaced whoever the technicians are will need to use the same tool that is used for Apple’s iPhone display to apply the adhesive that will keep it in place. This is because it’s being reported that the adhesive strips are identical to the ones used in Apple’s iPhone. 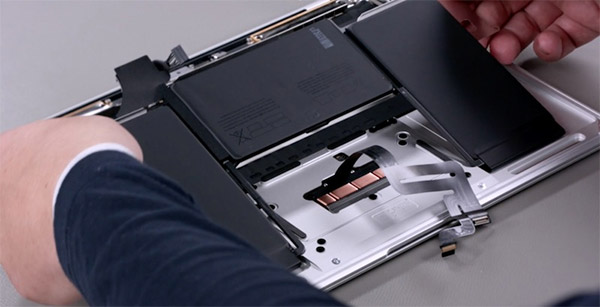 Because of this new design, it should also mean that other parts of the MacBook Air – such as the trackpad – should be a lot easier to replace without having to effectively destroy the notebook to actually do it. The Touch ID sensor can also be replaced without a wholesale logic board replacement. This is definitely a step forward for consumers and technicians.

Even if it is slightly surprising considering Apple’s previous stance on building machines that have been notoriously difficult to work with and fix. So, if you are purchasing a new MacBook Air, then rest assured that it should be easier to fix going forward.