Deal Alert: Civilization VI For Mac Down To Its Lowest Price Ever [$19.79, Original Price $60]

If you are a huge fan of your turn-based strategy games on either Mac or PC then you definitely need to be examining this latest deal. Now, for what seems like the first time, it’s now possible to get Sid Meier’s Civilization VI as a digital download for just $19.79.

Civilization as a game has been hanging around for a very long time which tells you exactly how popular this marvelous title is on a global scale. 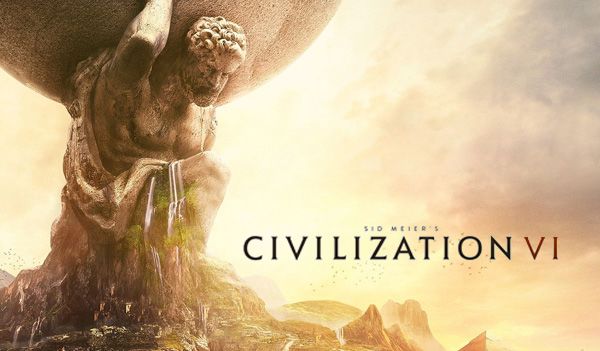 Each iteration of the title goes above and beyond and makes things a lot better for the core gamers out there who have followed this title for years. With this latest release, the team has placed a lot of effort in from an improvement perspective making it one of – if not the – best version to be released. Its popularity speaks for itself which is why it’s impressive that it’s available at this price.

For those not hugely familiar with Sid Meier’s Civilization, it is a turn-based strategy game which tasks the gamer with building expansive empires and encourages gamers to think and take advantage of the local terrain. There is also a huge strategic element to the title that involves using experts to research new technologies in order to assist and speed-up the gamer’s abilities to build more technologically advanced empires and discover entirely new cultures that can have an influence on what’s being built.

The wonderful thing about Civilization is that it isn’t just a run of the mill game. It has wonderfully dynamic features such as ever-changing diplomatic stances from different empires. As an example, the first time you encounter another civilization – or make the first contact – communication could be highly friendly but that could change over time as tensions rise between warring factions. This can include acting as allies, going to war with one another, and everything in-between.

It’s an award-winning franchise that has amassed more than 33 million sales worldwide. And it’s not difficult to see why when you take into account just how in-depth and detailed this game. This is definitely a deal for the hardware turn-based gaming lovers.