15-20% iPhone Buyers Switching Over From Android, Most Opting For iPhone 8 Plus

According to a new report by Consumer Intelligence Research Partners, most users who have switched from Android to iOS of late have opted for the iPhone 8 or iPhone 8 Plus when doing so.

The data was gathered during the fiscal quarter that ended on March 31st and consisted of a survey across 2,000 US Apple customers who bought iPhones during that quarter. 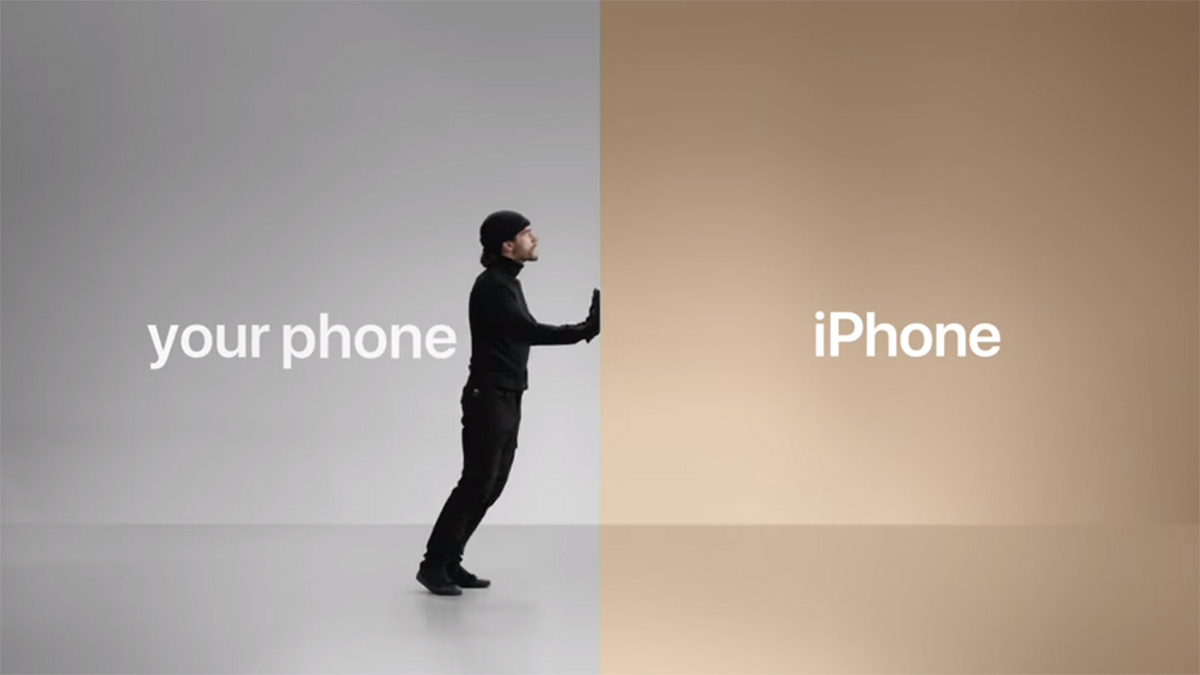 During the quarter in question, the report estimated that anywhere between 15% and 20% of those buying iPhones were doing so after switching over from some sort of Android device. Of those, around 40% opted for the iPhone 8 or iPhone 8 Plus when making their purchase and in fact around 39% of those switching from Android opted for a Plus sized iPhone, likely because of the ever increasing size of Android smartphones.

“Apple has had varying success, with seasonal variation in the percentage of buyers that are making the switch. We analyzed how Android owners that switch to Apple iPhones differ from repeat iPhone buyers. The former Android users gravitate to the lowest-priced iPhone models, which makes sense to us, with Android phones offering a wide range of models, many at relatively low-price points. And since everything on an iPhone is new to them, there is less value in purchasing the latest flagship model with the most advanced features.”

Interestingly, the iPhone SE also proved surprisingly popular with previous Android owners with the statistics showing that switchers bought Apple’s budget iPhone at a rate that was twice that of existing iPhone owners. The iPhone SE is expected to receive a refresh this year, too, potentially giving it some of the features that makes the iPhone X so compelling, such as Face ID.