When Apple announced the 9.7-inch iPad Pro, iPhone SE and new Apple Watch bands at its media event earlier this week, some had expected new notebook computers to also make an appearance, with an updated MacBook and new MacBook Pros believed to be on the cards. Others believed that July would be a more reasonable ETA, and as it turned out, there were indeed no new computers announced during the event.

But that doesn’t mean something isn’t on the cards for the 12-inch MacBook during the first half of this year. 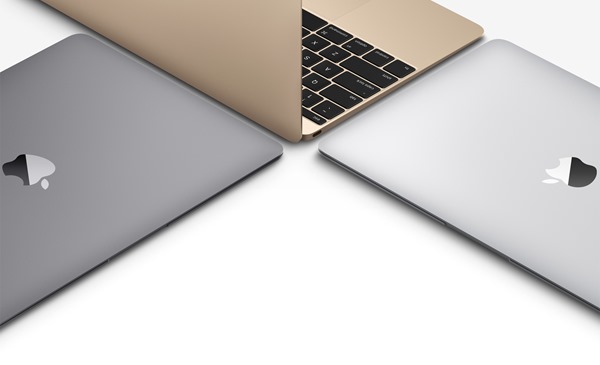 New reports are now surfacing that the 12-inch MacBook will indeed receive a hardware refresh soon enough after it was discovered that Apple’s own software makes mention of an 12″ MacBook (Early 2016). That would suggest that July may be a little late for such a designation, meaning either the MacBook will be released at a different time to new MacBook Pros, or all of the new notebooks will make their debut within the next couple of months.

The news comes after it was discovered that the unannounced MacBook is mentioned in Apple’s own System Image Utility application, which allows system images to be made for multiple machines. These images can be restricted to only work on specified hardware, with one of the devices listed being the aforementioned “Early 2016 12-inch MacBook.” 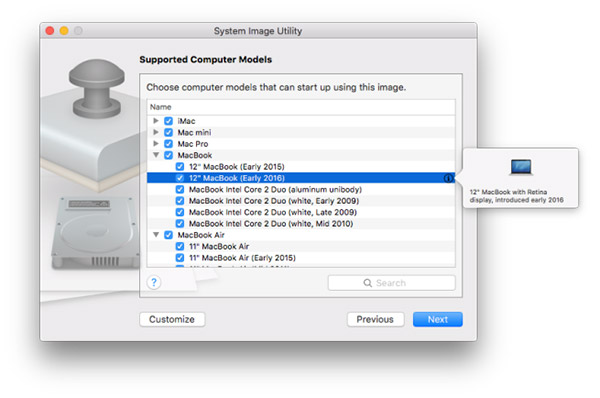 The same computer is also referenced in the OS X Server application, under the NetInstall section. 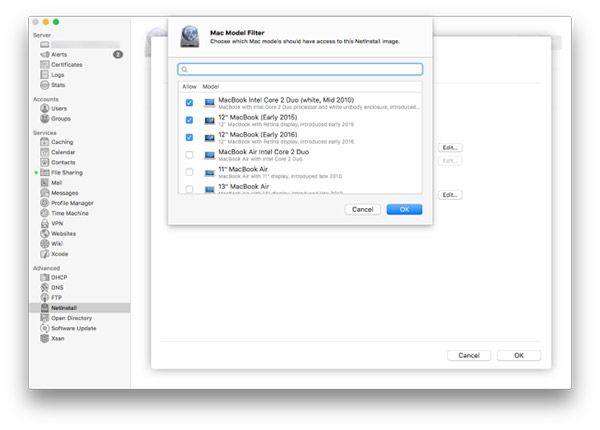 The current MacBook was released last April, so an update within the next couple of months would be of little surprise, especially given the fact that new Intel CPUs are expected to be part of the refresh. The same can be said of the MacBook Pro, with the 13 and 15-inch devices both expected to receive refreshes soon enough.