There has been so much talk of the so-called Beautygate situation with the iPhone XS and iPhone XS Max that it’s difficult to know where to start, but if there’s one thing to come out of the whole debacle, it’s yet further confirmation that people are easily duped and even easier to predict. A great example of that comes courtesy of YouTuber Jonathan Morrison, with the well-known tech reviewer conning his audience into believing a couple of photographs were taken with the Pixel 2 when in actual fact, he used an iPhone XS Max.

Morrison took to Instagram a few days ago to share some self-portraits, saying that he had taken them with his Pixel 2. Predictably, the comments were almost immediately awash with people saying how great the images looked and, importantly, way better than any “smoothed” images taken with an iPhone XS Max. The problem was that the photos were actually taken with an iPhone XS Max, something he later revealed in a video. 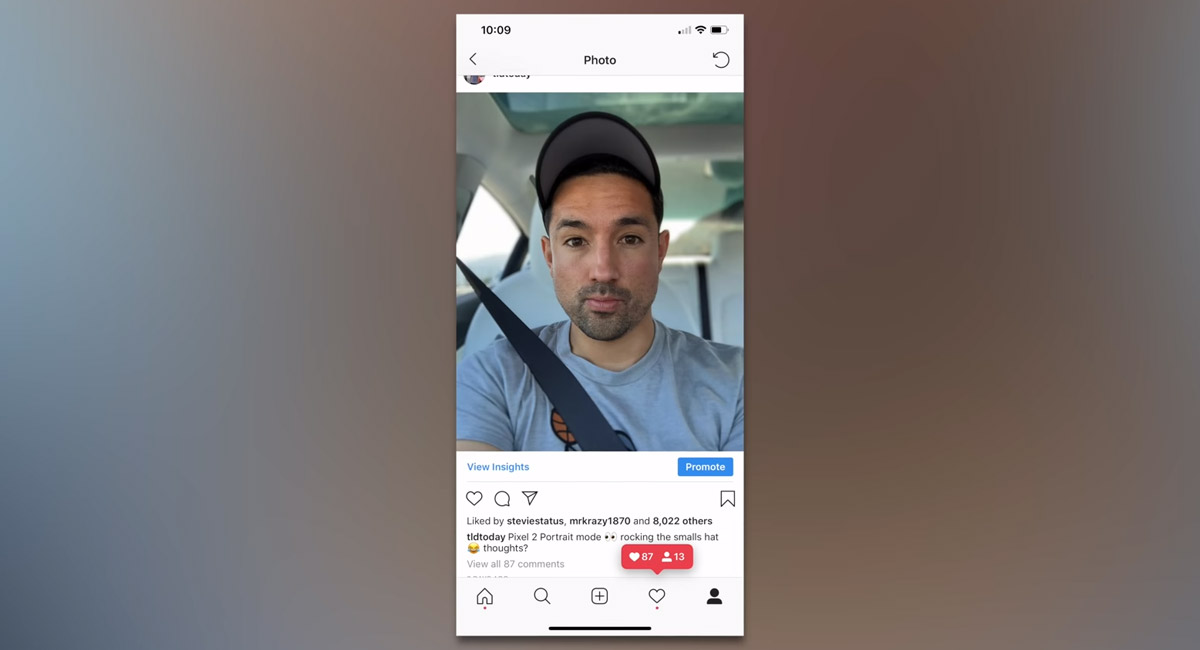 What makes this all so amazing is how quickly the rabid Android fans took to claiming how great the images looked, some comparing them to shots taken on a DSLR, while also giving the iPhone XS a kicking at the same time. Some noted the lack of a “make-up effect” with others calling the shots a sign of the “best portrait mode yet.” We wonder what those commenters think now.

As for Morrison, he rightly points out that this is another great example of what happens when people turn their biases into fact.

“So I just wanted there to be a lesson out there: don’t let a preconceived notion or headline skew your judgement, because clearly everyone who thought that was a Pixel automatically assumed that it was much better than the iPhone,” says Morrison, continuing, “when in fact that was the same iPhone XS Max that apparently had all of the Beautygate problems.” 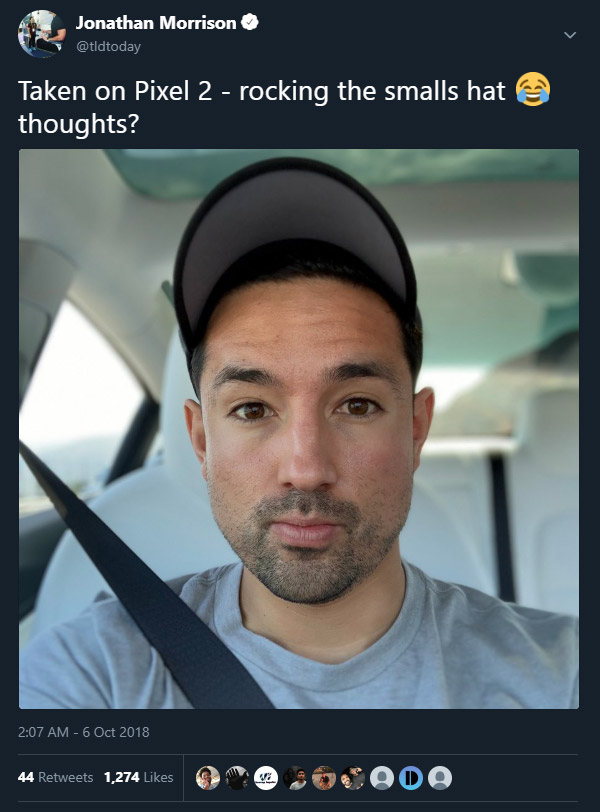 The guy has a point.