YouTube App On Xbox One X Gets 4K Support

Microsoft’s Xbox One X is the king of 4K and HDR right now, and while gaming on the console is mightily impressive, it has been lacking one rather obvious feature since it launch last month.

That feature is the ability to play YouTube videos in 4K and HDR, and while that still remains the case, it can now at least scratch 4K off the list following an update to the YouTube app, available now. 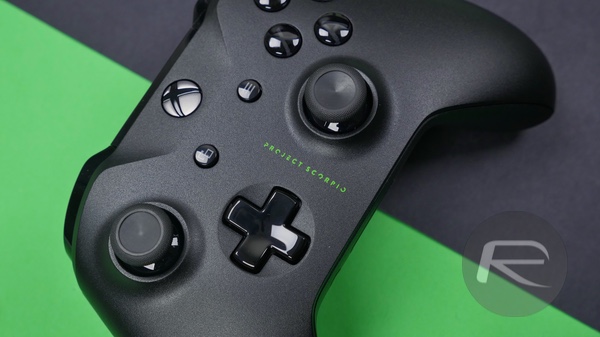 With the addition of 4K streaming to the Xbox One X YouTube app, the gamers can enjoy full 60fps playback. That’s good news, because it is perfect for watching content created from games and with anyone using an Xbox to stream YouTube content likely to want to watch gaming videos, that makes plenty of sense. The lack of HDR support is still disappointing, but Microsoft says that is “coming soon,” whenever that may be.

Also coming soon is support for both 4K and HDR streaming of YouTube on the Xbox One S. Originally launched back in August of 2016, the Xbox One X can already play 4K Blu-ray content but streaming via YouTube in the same resolution has proven illusive. That remains the case, but Microsoft again says that it should have news on that front “soon.” We are not entirely sure why the Xbox One S has to wait longer than the Xbox One X, but we just hope it is not a case of Microsoft holding things back to try and give the latter a leg up over the older machine. Cynical? Us? 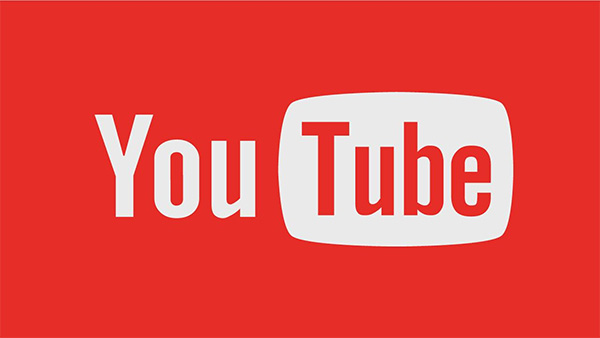 If you own an Xbox One X then the updated YouTube app is rolling out now, but if you can’t wait then it can be installed manually via the Windows Store right now.