Good news for those who have been suffering from an unusually high level of battery drain on iPad and iPhone devices when watching YouTube videos after an update to the app landed on the App Store which claims to address the problem.

For the past few weeks, users have noticed battery drain when using the iOS YouTube app on iOS 11.x, and while it was unclear whether the issue was YouTube’s or Apple’s to fix, this latest update would suggest it was the former. 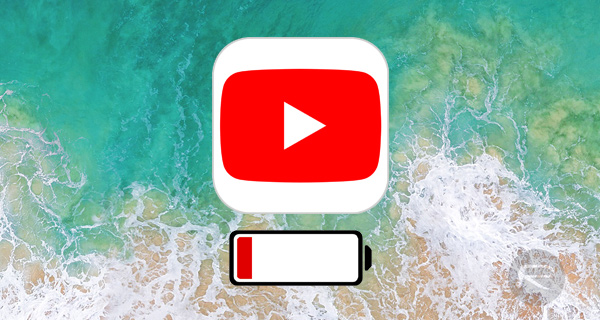 While not everyone was impacted, those who did report battery drain routinely noticed battery drops of around 10% per 15-minutes of video consumption, something that is well beyond normal or acceptable levels. Users also reported that their devices would get abnormally warm during their watching sessions, further confirming that something was amiss.

Now available via the App Store, YouTube version 12.45 does not go into specifics but does confirm that it “fixed an issue with battery usage.” Quite how that was achieved we do not know, but the arrival of an updated app would suggest that the issue was more with the YouTube app itself than iOS as a whole.

Initial testing has shown that YouTube now performs as expected, although that is a small testing sample and we will only know for sure once a consensus has been reached. With YouTube watching no doubt one of the main things people do with their iPhones and iPads, we should not have to wait too long before we know for sure whether normal service has been resumed. 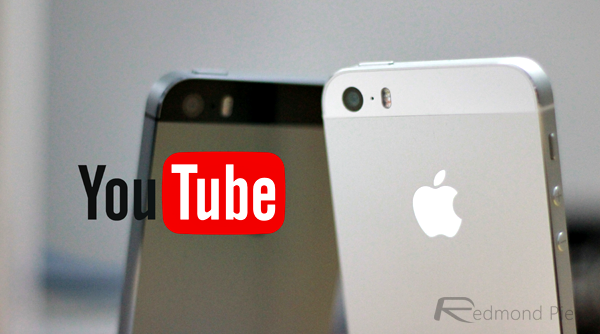 Now we just need to hope that whatever caused the issue does not rear its ugly head again, either when iOS is updated or YouTube adds new functionality to its own app.