If you are the kind of  person who looks on in envy, but can’t join in the fun as your friends flip the switch on their PlayStation 3 or Xbox 360 to engross themselves in a fictional world comprising of hugely gory battles against invading advanced alien life forms, then fear not as a new venture between Korean electronic giants Samsung and cloud-based company Gaikai will soon be delivering high-quality video games directly to Samsung Smart TV owners.

The current mobile gaming boom that we are experiencing on smartphones and tablet devices is brilliant for the mobile industry, consumers and developers alike, but it doesn’t offer the same immersive experience which consoles such as Sony’s PS3 and Microsoft’s 360 bring with top of the range graphics, cut scenes and stories that look like they have been dragged straight out of Hollywood. Being able to experience and play these games without the need for a console is undoubtedly a win-win situation for consumers and the companies involved and something that Samsung are rightly excited about. 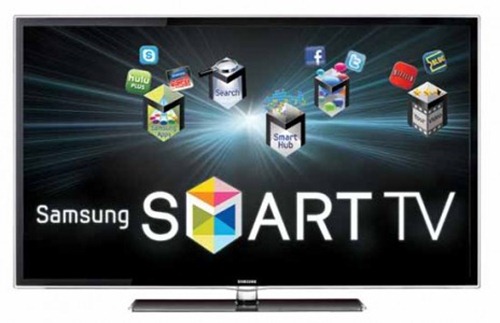 The new service, dubbed as Samsung Cloud Gaming, will be demonstrated at some point this week during the E3 conference and has been made possible thanks to a coming together of Samsung’s hardware and Gaikai’s cloud-based services which allows the company to offer a robust gaming platform. Although exact content is yet to be announced or even finalized, owners of a Samsung Smart TV can expect to interact with a wide range of popular gaming titles ranging from top shelf creations all the way down to classics which all of the family can enjoy. 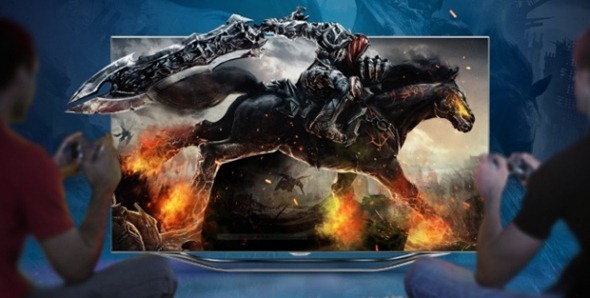 If this new service is something that may be of interest to you and you happen to have either a ES7100, ES7500 or ES8000 model Smart TV sitting in your living room then make sure to keep your eyes peeled as Samsung is going to be accepting sign-ups from users who want to beta test the service soon after their demonstration at E3. Kyung-shik Lee, who operates as the vice president of the visual display business at Samsung believes that this latest service cements his company’s place at the top of the consumer technology innovation pack:

With Samsung Cloud Gaming, Samsung’s leadership in Smart Content and commitment to providing consumers with an innovative Home Entertainment experience is evident.

The release of such a service undoubtedly represents an exciting time for consumers and could even lead to some individuals cutting back on the household gadgets which they own and can converge their television and gaming experiences into one. As is always the case with this kind of announcement, more information would really need to be given about pricing and hardware support going forward as the models given are all LED televisions with no mention of support for those who enjoy their viewing experience on a plasma TV.