You Can Now Purchase Paid Tweaks From Cydia On iOS 9

We’ve seen some updates from the Pangu Team in an attempt to iron out the bugs and niggles that potential jailbreakers have been facing. We’ve also started to see developers officially introduce iOS 9 support for their packages. Now we have some Cydia news, and it looks as though Saurik’s platform that provides access to tweaks and extensions is now allowing developers to mark their paid tweaks as iOS 9 compatible. What this means is that users can now purchase tweaks on iOS 9 from Cydia.

Saurik is yet to make an official announcement about this, but a number of users have reported that this definitely seems to be the case. As you can understand, this small back-end update means that jailbroken device owners are now able to use Cydia to purchase commercial packages directly from a device with iOS 9 installed. Until now, this hadn’t been possible as the payment option for purchasing new tweaks was not available for the latest iOS version. 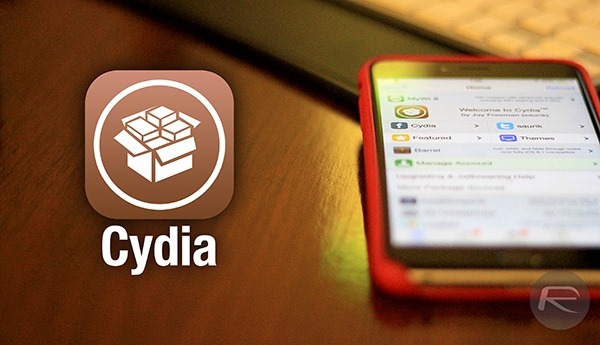 The change also means that developers can now mark their tweak packages, extensions, utilities, and themes as officially being “iOS 9 compatible”. They can also mark them as being compatible with specific hardware if the features contained within require a specific feature that’s only available on a certain Apple device, such as Touch ID or 3D Touch in the iPhone 6s and iPhone 6s Plus. The change may only be a relatively small one, but it certainly outlines the progression of the iOS 9 jailbreak and the continued commitment to getting everything right for users. 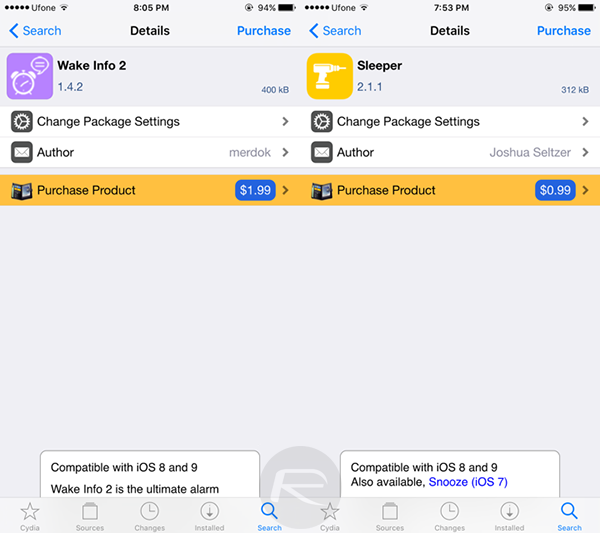 It is important to note here that you can only purchase those tweaks that are marked by the developers as compatible with iOS 9-9.0.2. If that hasn’t been done for any tweak that you’re trying to purchase, then Cydia will still continue to throw up an error message along the lines of “your iOS version is not compatible”, or something similar.

Now that Jay Freeman “Saurik” is accepting payments on Cydia, it’s only a matter of time until the developers start to seriously focus on bringing compatibility to iOS 9.