Apple Pay users who shop at McDonald’s have the opportunity to get free food this month, and everyone likes free food!

The deal is the latest Apple Pay promotion and enables anyone who makes a purchase via the McDonald’s iOS app, via Apple Pay, to receive a free medium fries if they buy on one of the two remaining Fridays in April – Friday 20th and Friday 27th. 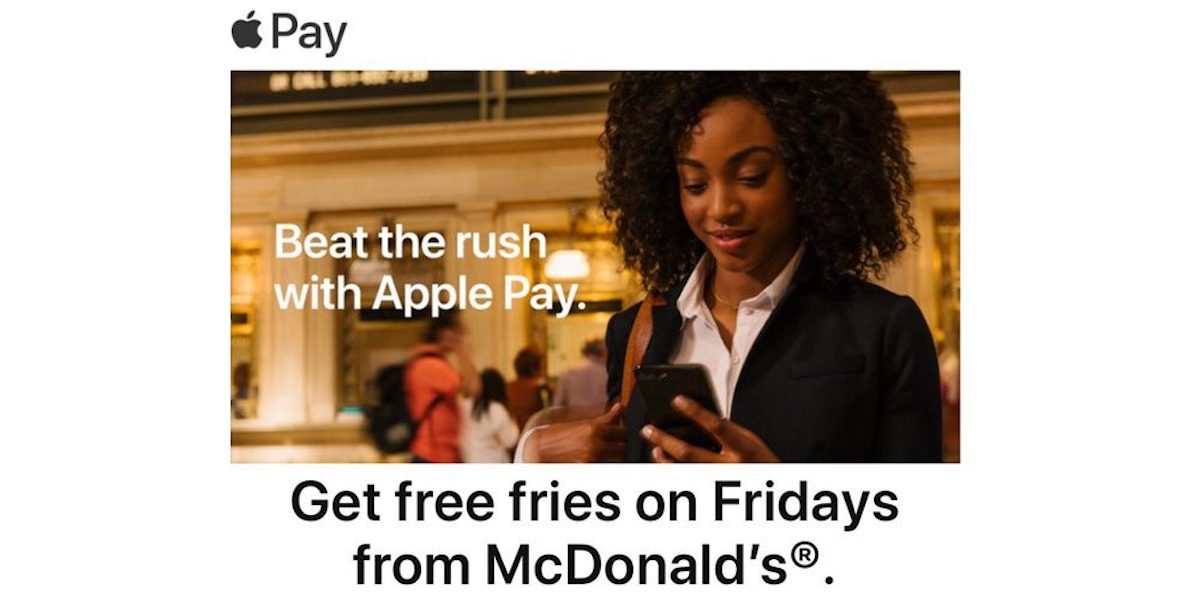 The offer is only available on those days and only if you pay via the app and by using Apple Pay, so keep that in mind before you demand fries!

There are of course other caveats, although only minor. The deal is limited to one per user per week and can only be used with the Mobile Order and Pay facility at restaurants which support it. A minimum order of $1 excluding tax needs to be placed as well, but that shouldn’t be too hard to manage. 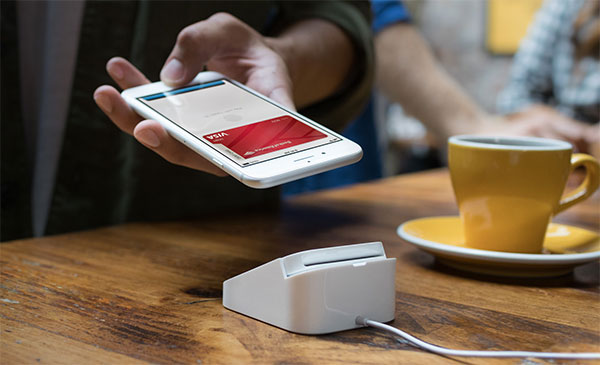 The promotion is the latest in a line of similar promotions which previously saw savings for Apple Pay customers at Grubhub, Fandango, Seamless and other companies over the past few months. Apple’s promotional email also mentions the numerous other fast food joints at which Apple Pay is supported, including the ever popular Pizza Hut, Subway and KFC.  Apple also makes a point of reminding users about Apple Pay Cash as a great way for splitting bills with friends and family when buying food.

Apple Pay is already a great way of paying for goods whether that is food or just about anything else. Being able to get free fries in the process is just the icing on the cake as far as we’re concerned!

If only there was an offer for free cake, too!