You Can Now Edit Your Comments On Facebook, View History Of All The Changes Made

If you frequently make spelling and grammar mistakes in your Facebook comments, then you’re probably no stranger to frequently deleting and reposting them, or editing them if you happen to catch your error within the first few seconds of posting. Well now, Facebook is rolling out a feature that will eliminate that small window of time; soon (once this rolls out over the next few days, users will be able to edit their own comments without that few second time limit. However, to prevent people from abusing this privilege, you will also be able to view the complete edit history throughout a thread. 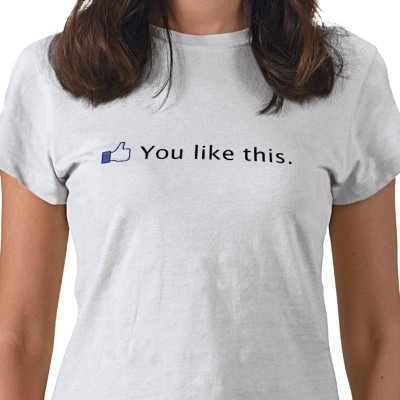 So no, you cannot lure people into "answering" questions that they weren’t asked for the purpose of trolling, nor can you post highly controversial or offensive opinions only to stealthily retract them. But again, this is useful for correcting spelling/grammar errors that you may not have caught within the first few seconds of posting your comment. I do think that people who wish to appear perfect will continue to go through the trouble of copying, deleting, and pasting their comment to repost it entirely with the fixes implemented, so that their error isn’t visible in the comment edit history.

It’s important to note that this feature will only apply to comments. You will not be able to edit posts as you can on the ghost town that is Google+.

Facebook has been pretty occupied with both major projects and minor tweaks to their service. Following their acquisition of Instagram for $1 billion, they launched a photo app of their own called Facebook Camera to better emphasize the photo-sharing parts of the service. They recently became a publically traded company within the same week that their CEO got married.

And, as for the smaller improvements to the service, they’ve recently tested out a video call button to encourage users to participate in video chats, presumably due to Google+’s hangout feature. Like buttons can now be embedded within third-party mobile apps. You can now see how many friends have logged in recently. They’ve also gone so far as to subtly change the wording in their search box to better describe what it can do.

So yes, they’ve been on quite the tinkering spree, but these improvements – big and small – are certainly welcome.