Did you buy a PC with a DVD drive or even just a standalone DVD drive between 2003 and 2008? We’re willing to bet that there’s a good chance that you did, in which case you may be owed $10 per drive following a class action lawsuit in which it has been deemed that a number of DVD drive manufacturers colluded in order to ensure prices stayed high.

This past December, Sony, NEC, Panasonic and Hitachi-LG all settled the suit that has been working its way through the legal system in the United States for no fewer than seven years. 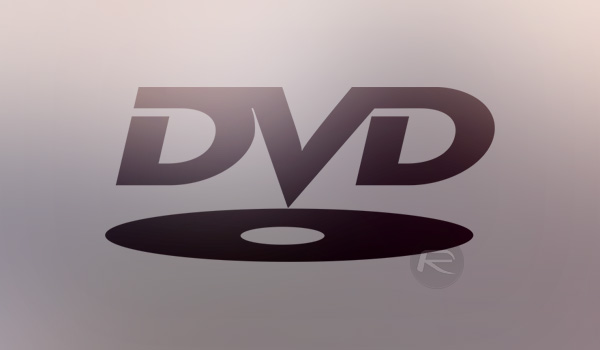 The accusation was that when HP or Dell placed an order for a large number of drives, the defendants all got together and shared their bids in order to ensure that the final pricing stayed as high as possible. As it turns out, at least one Hitachi-LG executive has subsequently been sentenced to serve six months in prison after they pleaded guilty to the their part in the conspiracy.

So what does this mean for you? Well, if you bought a DVD drive, whether it was inside a PC or not, between April 1, 2003 and December 31, 2008, you’re eligible to receive $10 for each drive you purchased as a result of the settlement.

You’ll also likely need to still have the receipt, because while initially filling out the online form – or by post, apparently – takes no time at all and simply requires a name and an email address, we suspect someone will want to see proof of purchase before handing over $10. 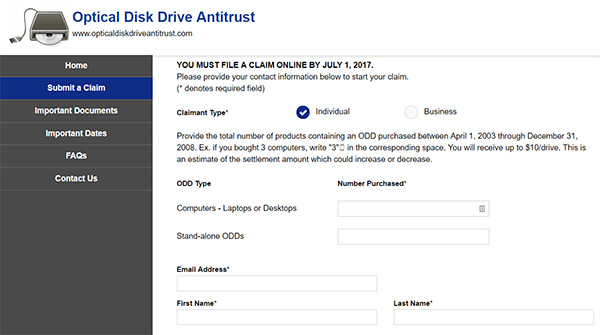 You have until July 1st to get your claims in. Better get cracking! To submit your claim, head on over to opticaldiskdriveantitrust.com.