The iPhone 6 mightn’t have been released or even announced as yet by Apple, but you wouldn’t know given the moves of some companies. As well as the usual assortment of fakes – some of which seem mightily similar to the purported form factor of the device itself – pre-orders are now being taken for the customary spate of 24k gold and platinum versions of the device.

Obviously, these companies won’t be getting the device to you any earlier than if you were to queue on the first day of general sale, though. In fact, they’ll simply buy the device, make the necessary changes to the outer shell and incorporate these precious metals, and then box everything back up in some elaborate, grandiose manner. 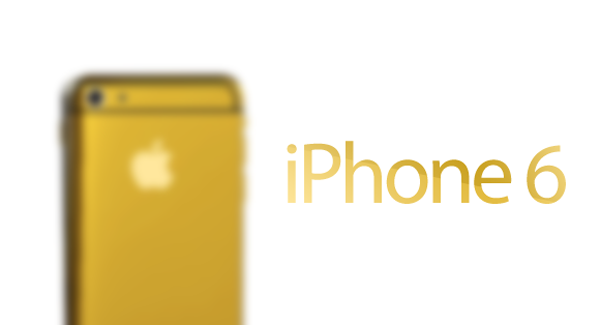 Brikk, one of a number of companies specializing in luxury accessories, has already begun taking pre-orders for its first run of gold and platinum iPhone 6 models, and although there have been suggestions that Apple may hike the prices of its larger, redesigned smartphone this time around, you’re going to be forking out upward of $4,500 if you want to be in ownership of one of Brikk’s fanciful variants.

Sure, it’s an unfathomable amount for most of us to spend on a finish that will also doubtlessly make the device feel more weighty, but if you’re into this kind of thing, it will, at least, set your iPhone 6 well and truly apart from the crowd. 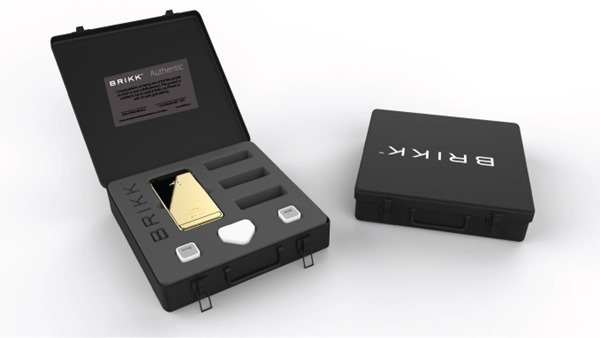 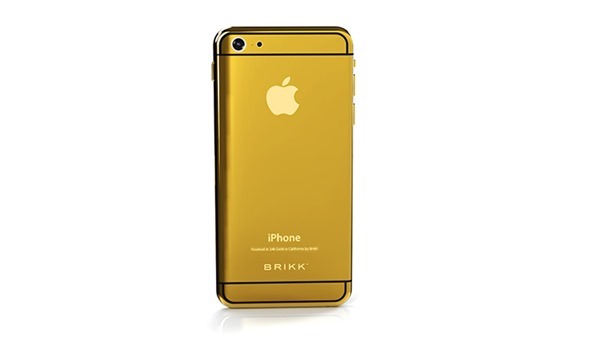 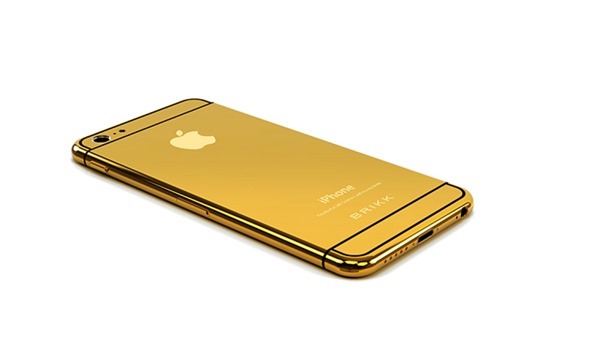 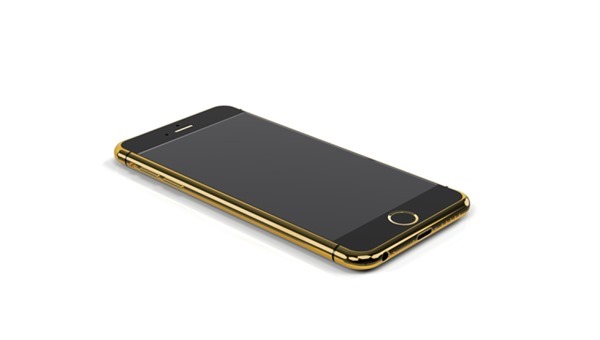 Apple’s introduction of the gold iPhone 5s only underlined the notion that we, as consumers, are partial to anything laden in the shiny stuff, although on first glance, we’d say Brikk’s 24k edition is perhaps a little too bright to our eyes. The gold of the iPhone 5s is a little more understated, which works if you just want a little gold tint, but if you wish to be really showy, then you’ll have to get your wallet ready.

For Brikk also offers a diamond-encrusted logo, and if you want this on your 24k gold iPhone 6, you’re looking at a cool $8,400 expenditure. Whoa!

Given that iPhones are huge targets to thieves, you’re probably putting yourself at risk by making the purchase of a Brikk-decorated iPhone 6, but nevertheless, your device certainly won’t be going unnoticed.