The manufacturing process of the iPhone 6, which, according to reports, has just begun, has enabled us to check out some key hardware components in respect to the upcoming Apple smartphone. The fact that such vital information pertaining to the device is now out in the public domain has also sparked a series of knockoffs, and while we’ve seen some pretty good ones so far, the fully-functional iPhone 6 clone you’ll see below is really quite something.

Over the years, the iPhone cloners have really refined the process, and not only does the working ‘Wico6’ handset appear almost identical to what we’ve seen of the iPhone 6 through leaks, but the operating system looks every bit as though it’s running a legitimate version of iOS 8. 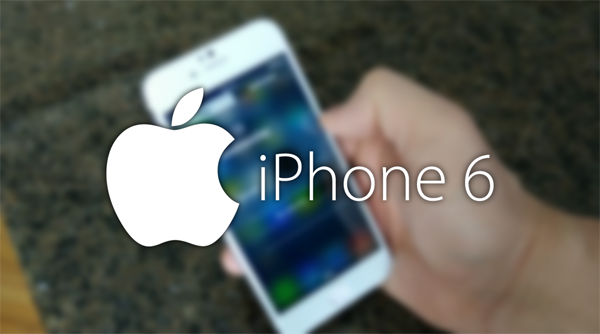 No matter how plausible a fake iPhone, the software has always been a stepping stone. The closed-source nature of iOS has left the cloners with only Android to run with, but while Apple and Google’s respective mobile operating systems are different in many ways, the iOS-like skin running on the Android-powered Wico6 is very, very similar to the real deal.

If you’ve been using iOS for a while, you’d immediately notice the discrepancies with the Wico6 compared with a genuine iOS experience. However, with the next-gen Apple handset apparently set to cost more than ever before, many of those with less disposable cash will surely look to alternatives such as these.

The iPhone 6 is set to be a powerhouse, with a much-improved (albeit still probably dual-core) A8 processor having been one of the major talking points hitherto. Even so, with a 2.4GHz quad-core MediaTek processor allied to 2GB of RAM, it’s certainly no pushover, and gone are the days when iPhone knock-offers were underpowered, poor replicas offering specs at the lower end of the smartphone food chain.

The on-board storage, at 8GB, isn’t much to write home about, and nor is the 960 x 540 resolution of the 4.7-inch display. With that said, we’re definitely impressed by the amount of work that has gone into making the Wico6 appear genuine, and no doubt many consumers will – unwittingly or otherwise – end up with one of these in their pockets over the next few months.