Xiaomi today announced that its third-generation under-display camera technology will begin to appear in smartphones as soon as next year.

If you’re wondering where the first and second generations went, you didn’t miss them – they didn’t find a home in consumer technology. But that’s expected to change next year, with the new version of the tech offering something that users have been crying out for – full bezel-free phones. 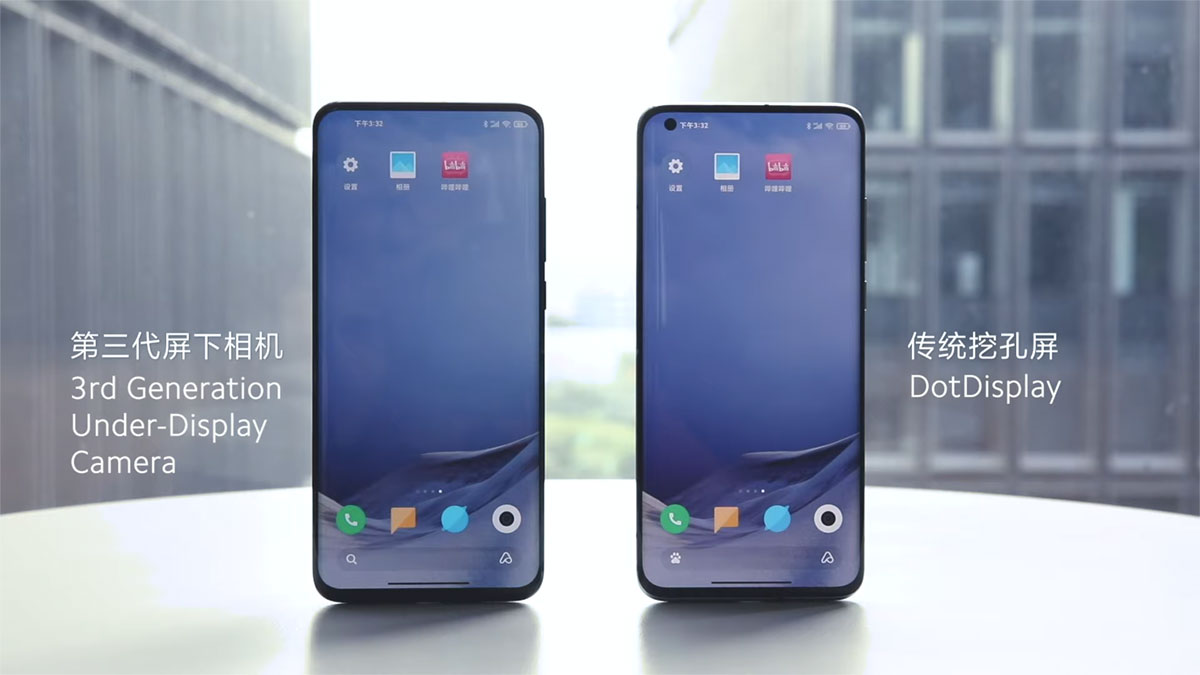 We’ve already gotten rid of Home buttons and fingerprint scanners have already been hidden beneath displays. Now, it’s the turn of the camera.

From the first generation of the technology that did not leave lab grounds to the second generation that was officially introduced to the public, Xiaomi never stopped exploring under-screen cameras. In the third-generation of Under-Display Camera Technology, Xiaomi has greatly improved the full-screen effect through self-developed pixel arrangement, and through the optimization of the camera algorithm, allowing it to show the same performance as conventional front cameras. These breakthroughs have allowed Xiaomi to improve the technology and put it into mass-production

Xiaomi goes into greater detail about the technology works in an announcement blog post and that’s definitely worth reading if you’re interested in the ins and outs. But all that really matters is that screens will begin hiding cameras as soon as next year. At least, that’s the case if you buy a Xiaomi flagship device.

Xiaomi's third-generation under-screen camera technology, you can hardly see the traces of the camera unless you look carefully. pic.twitter.com/g9iYa1cllA

We can’t wait to see phones that don’t need notches or hole punches and we’re now getting closer than ever to that happening.