Chinese company Xiaomi is making waves not just at home where it has cannibalized Samsung’s smartphone market share, but also worldwide where it has managed to gain itself a spot in the planet’s top 5 smartphone makers. One of the world’s biggest and fastest growing startups, Xiaomi is already setting its sights beyond the phone.

Already gaining itself quite the reputation for taking Apple’s iPhone designs to heart when coming up with its own handsets, Xiaomi is apparently perfectly happy to do the same with its new laptops, with anyone who glances at one without paying full attention likely to mistake it for one of Apple’s. Looking suspiciously like a MacBook Air, the new Mi-branded notebook will actually cost around half as much as one of Apple’s iconic offerings, which will no doubt have some people sitting up and taking notice. 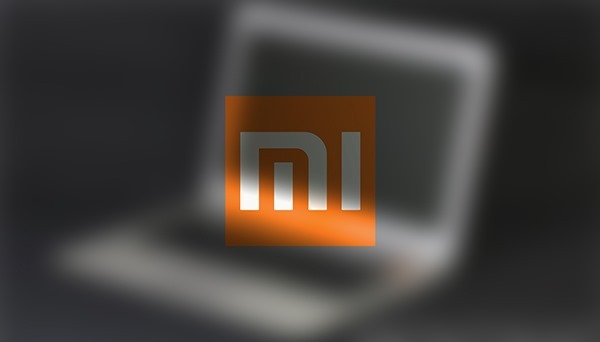 Looks-wise, the new laptop features the same black keys, same wedge-like profile and even has the hinge that makes most people think MacBook as soon as they see it. The most obvious difference between this Xiaomi notebook and a MacBook Air is the bright orange power button and the equally vibrant ‘Mi’ logo that sits below the screen. 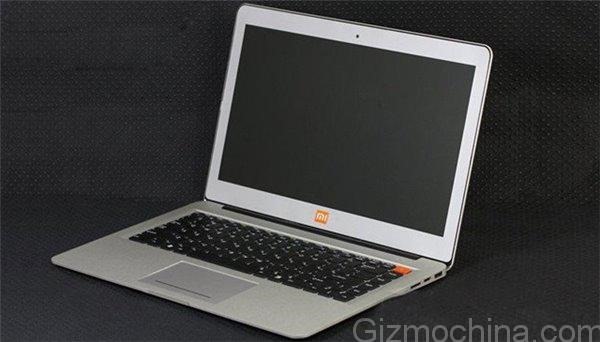 Internally, new rumors suggest an Intel Haswell i7-4500u will be the chip to power the new laptop with a full 16GB of memory keeping things nice and speedy. Don’t expect Mac OS X or even Windows when you power this thing on though, because it appears that it’s set to run a modified version of Linux instead. 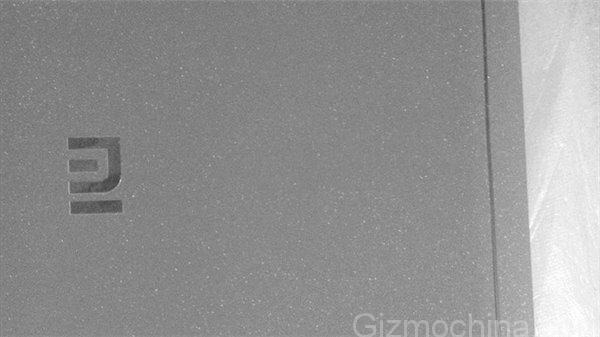 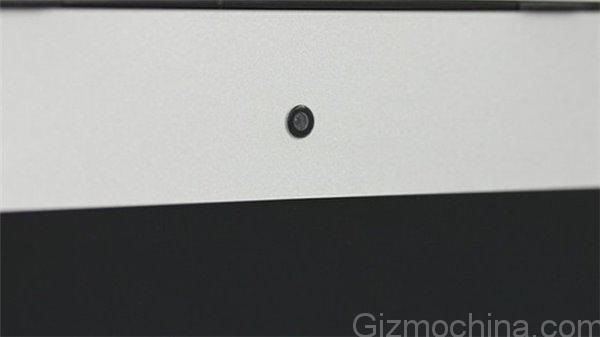 Xiaomi’s love-affair with Apple clearly runs through more than just one of its product lines, and possibly goes as far as the company itself. We can think of worse companies to try and imitate, but we expect someone in Apple’s legal department to be paying close attention to anything coming out of Xiaomi from now on.