Samsung is close to being unparalleled when it comes to innovation in screen technologies. A brand new all-in-one (AIO) PC teased by the Korean electronics giant is pitted as the world’s first with a curved display at 27 inches. More on it, right after the jump.

The model in question is the Series 7 AIO, and it will be officially revealed at the Consumer Electronics Show 2015 in Las Vegas. Samsung will also be unveiling another Windows 8.1 powered product at the venue alongside the Series 7 AIO. 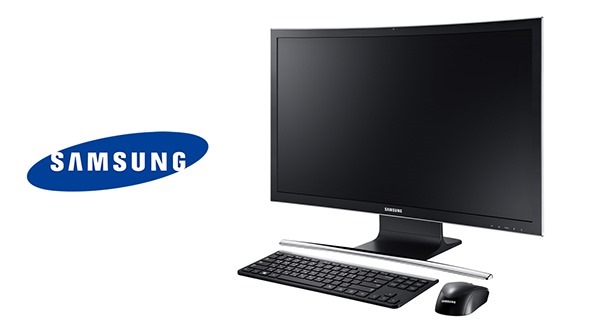 As far as the juicy details go, Samsung has not offered much to go by, but we do have some information about its specs at hand. The all-in-one PC will be sporting a full HD 1080p 27-inch curved display and will be powered by the Intel Core i5 processor. It is unclear which generation of chip the said processor will be but it is likely to be Haswell.

Storage options will include a 128GB solid state drive coupled with a 1TB HDD which should provide ample space and impressive boot-up times depending on how you use it. Samsung is more likely to have the OS installed on the SSD naturally. The 8GB of LPDDR3 RAM should provide ample enough memory for most of us and if you do not plan on playing games on the machine, the integrated Intel graphics shouldn’t disappoint either. We could see the Intel Iris Pro graphics in play once the full details are released by Samsung. 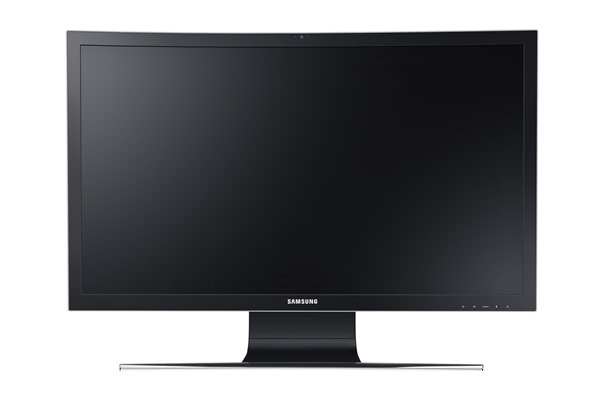 The Series 7 AIO will be running the latest Windows 8.1 OS from Microsoft and will have an array of features that may not be that apparent from the get go. Yes, there’s an integrated webcam, and yes there are 10W built-in speakers as well, but did you know that you could pair up an audio source with those speakers to stream music, even when the PC is turned off? Samsung has suggested that it has some special features built into the machine. 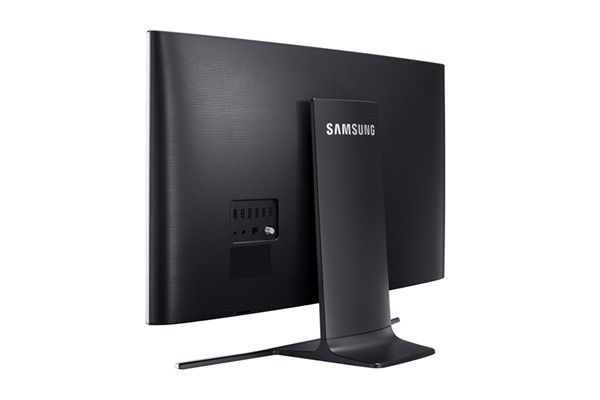 Curved displays are not entirely new to Samsung, with the company increasingly beginning to offer 4K televisions with curved displays that are twice as large, or even more than the 27-inch one on the Series 7 AIO.

We’ll have the complete details once Samsung unveils its new AIO at CES 2015, so stay tuned.