That’s a reasonable saving on the normal asking price of around $80, and it makes this the perfect controller to pick up for use with your Windows 10 PC, too. That means that once you have this hooked up you’ll be able to play games as if they were on an Xbox, except they’ll probably look better. 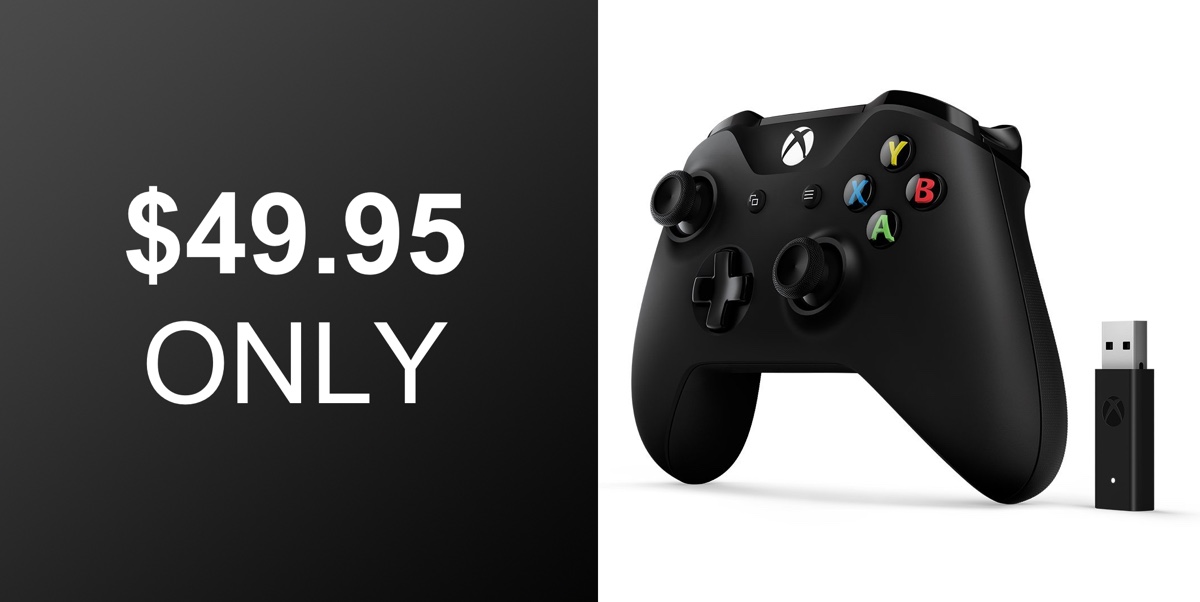 The controller has all of the same features that you’re familiar with, including a textured grip. The wireless controller is 66% smaller than previous designs, and it allows you to connect as many as eight different controllers to the one wireless adapter without having to worry about a thing. If you’re planning to have a LAN party without touching your keyboard and mouse then this deal is the way to go.

You could, of course, use this same controller on an Xbox One, too, should you have need for an additional controller at some point. We’d suggest having a couple of these laying around for those multiplayer gaming sessions that normally result in hunting for a second controller. We’ve all been there! 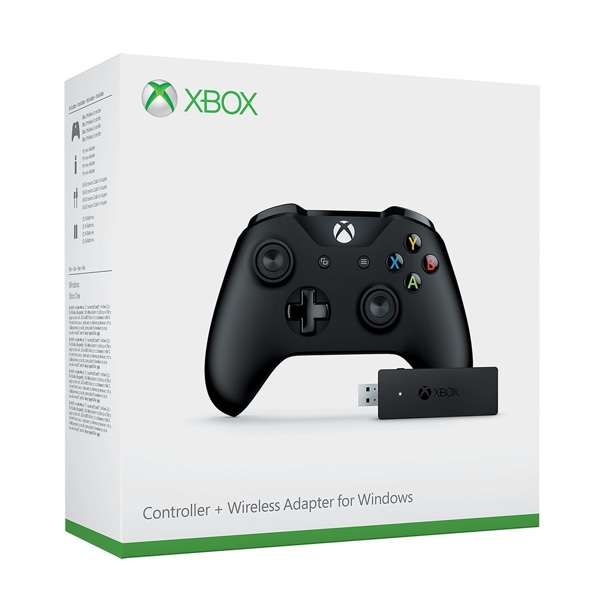 This deal is likely to be short-lived, so if you need a new controller for either your PC or Xbox One, or both, this is a good time to satiate that need.

This is a straightforward deal that does not require you to enter a special discount code or clip an on-page coupon. Just head over to the listing below and you’ll walk away with a discount applied.