Microsoft today announced that its lower-end next generation Xbox Series S will sell for $299, although we still don’t know when it will go on sale.

We also know UK pricing which sits at £249.99. For that money you’ll get what Microsoft says is the smallest Xbox ever.  Looking at the image shared, with an Xbox controller for scale, it’s easy to believe that to be the case. 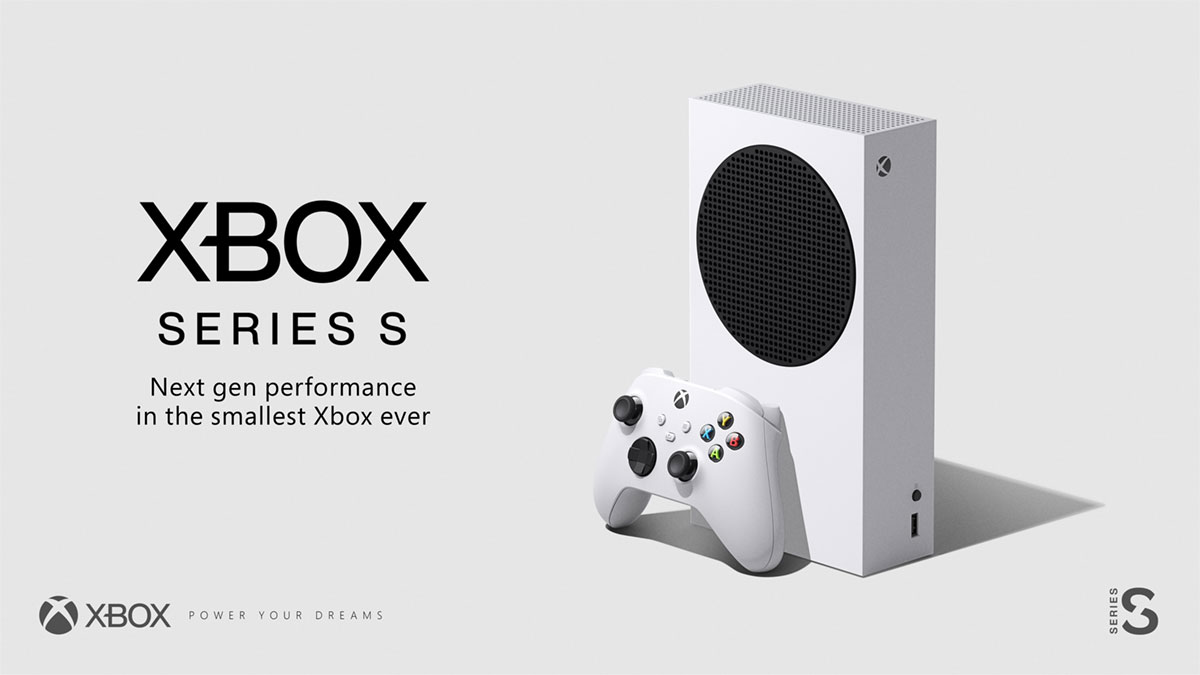 We still don’t know exactly when this thing will launch, but Windows Central has November 10 as a potentially big day.

As for what the new machine will offer, a Twitter leak has shared an ad for the new machine. With that we get a couple of tidbits, starting with the fact that you’ll get a 512GB SSD built in. That’s a concern – there’s no disc drive here, remember – given the size of modern games.

We also know that ray tracing will be supported, as will variable refresh rate. 120fps gaming up to 1440p resolution is also supported, with 4K media streaming also part of the package.

no point holding this back now I guess pic.twitter.com/SgOAjm3BuP

As for pricing, bear in mind the likely $499 price tag of the Series X based on what we’ve been told so far. That’s a hefty markup from the $299 of the Xbox Series S, which makes the Series S quite the bargain for 1440p gaming for most people.

All eyes are on the PS5 now and Sony’s pricing for it.