The battle between Sony’s PlayStation 4 and Microsoft’s Xbox One is already heating up nicely and we don’t even have proper release dates for either of them yet! One area that it appeared that Sony’s new machine may have the edge was support for the next standard in HD – Ultra HD. With Sony confirming that the PS4 will indeed support 4K Ultra HD for videos only (no gaming!), all eyes were on Microsoft during its big Xbox One reveal, only for 4K to be conspicuous by its absence.

But fear not, fellow gamers, for it would appear that Microsoft’s own machine will feature support for 4K gaming, with Microsoft confirming as much after its big event.

With 4K Ultra HD TV sets still very much in their infancy, and certainly on the pricey side, we won’t be rushing out to pick one up just yet. Even given the lack of displays though, it’s worth remembering that the next generation of game consoles will likely be around for the next 8 to 10 years. With that in mind, support for the next standard in HD graphics had to be present, regardless of the early adoption rates.

The confirmation comes as Forbes’ Matt Hickey spoke to Microsoft marketing boss Yusuf Mehdi after the Xbox One event, with the Microsoft man confirming that 4K Ultra HD is on the cards. Games look set to ship in 1080p initially, but the future does apparently hold higher resolution games for owners of the Xbox One. 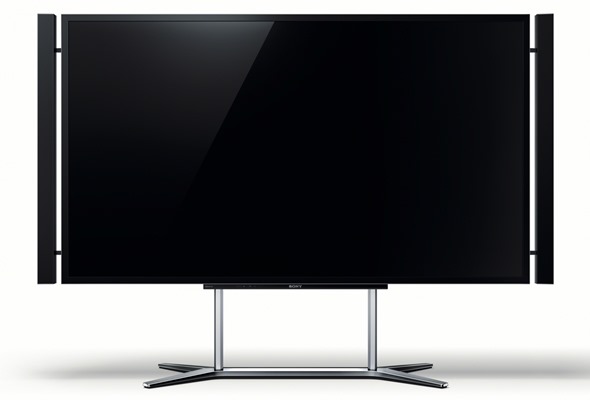 Microsoft will no doubt be waiting for Ultra HD TV sets to become more affordable before marketing something that at the moment, very very few of us can take advantage of. Microsoft made absolutely no mention of the technology during the big reveal, though it’s possible it was being held back for next month’s E3 event, just like so many other details appear to have been.

Microsoft’s Xbox One has been met with a degree of disappointment across the internet, mainly due to the company’s lack of clarity on important subjects such as the apparent death of playing used games on Xbox One. Microsoft promises more news over the coming months, but with E3 a couple of weeks away, the company would do well to answer as many questions at the event as possible.