Microsoft’s Xbox One Doesn’t Kill Used Games, But All Is Not Quite Clear

We’re now about 24 hours on from Xbox One reveal, and whilst the dust is finally beginning to settle, there are still plenty of unanswered questions doing the rounds. Most, it would seem revolve around Microsoft’s stance on used games, and the lending of games between friends.

Before any new console release, there seems to be talk that the used game market is set to be destroyed by a new method of authentication that locks disks to one user, meaning they can never be sold on. That was what people were saying before the Xbox One announcement too, and while the event was ongoing, it’s what Microsoft was saying too. Or was it? 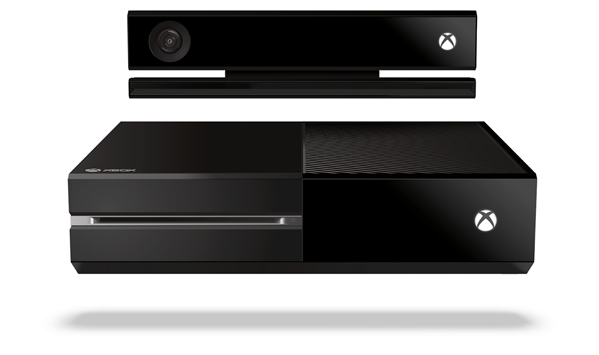 When Microsoft said that each title automatically installs to the Xbox One’s hard drive and that it can then play those titles sans disk, everyone started to get a little antsy. When Microsoft then went on to say that those titles would be tied to a user’s Xbox LIVE account, things got downright ugly.

Twitter exploded. Nay, people seemingly exploded. The vitriol aimed at Microsoft was nothing short of staggering. Did Microsoft really just kill the used game market stone cold dead? Were we really not going to be able to buy titles for less cash by waiting for someone else to get bored and move it on?

Microsoft didn’t help by suggesting that a fee would be required should a game be activated on a second machine. That fee wasn’t discussed further, though we have since heard it could well be the full retail price of the game.

Just as importantly, what about lending games to friends, or simply taking a game to a friend’s house for an evening of racing or shooting aliens? Were those days finally gone after thirty years?

Twitter went into overdrive. The One was denounced as the worst thing to happen to gaming since the Kinect, and the fact it came with one of those too didn’t go down to well, either. As panic began to set in, and seemingly half of the internet got ready to set a course for Redmond, pitchforks in hand and strong words in their minds, common sense began to set in for some. Surely Microsoft wouldn’t be so daft as to do such a thing, would it? Would it? Nobody knew, but Microsoft wasn’t exactly helping matters either. 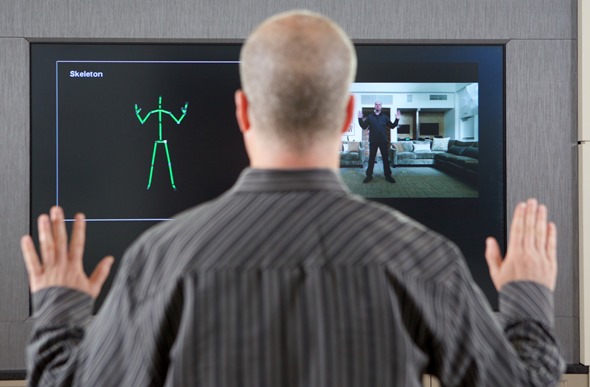 Throughout the event, and for the hours that followed, Microsoft’s various public relations offices, partners and Twitter peeps set about getting themselves into all manner of knots when trying to explain the situation. Seemingly, nobody inside Microsoft knew what was going on. More worryingly, it seems they aren’t too sure now, either.

We reached out to Microsoft earlier today, asking for clarification on the game lending procedure. We’re yet to hear back other than a ‘we’re working on it’ response.

On the plus side, it seems Microsoft is actually aware of the mess it’s created. Now, the official line out of Redmond is that yes, used games are supported and yes, you’ll be able to lend games and play them at a friend’s house. The problem though, is that Microsoft is leaving it there. When pushed, Microsoft says it will get into specifics later, presumably at E3 in a couple of weeks time. Until then, it’s a guessing game. 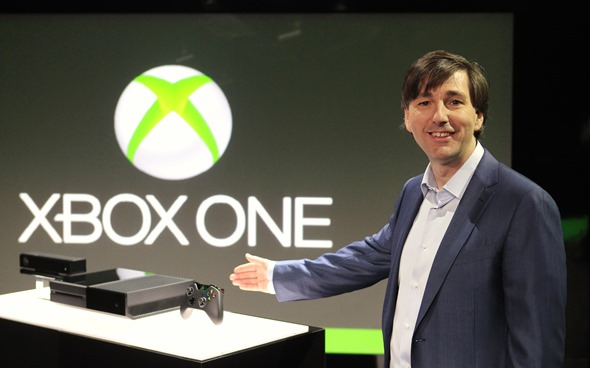 Here’s how I imagine things working. We’re mainly guessing here, but there’s a certain amount of common sense being thrown in, too.

As we understand, or at least as we hope, each game will tie itself to an Xbox LIVE account when installed. That’s fine, no worries there. Hopefully that also means that anyone can play that game on that machine, so multiple accounts will be OK so long as they are on the same hardware. For all intents and purposes, that’s the same as things are now. One copy of the game, good for all gamers on one machine.

The fun begins when that game gets sold. We assume that the disk would be sold to the buyer, and once that buyer installs it, the license gets transferred from the seller. The license has basically followed the disk, and the seller can no longer play the game. Again, it’s the same as it is now. The problem comes when that game is sold to a retailer and isn’t re-activated for days, weeks or even months. Can the seller still play it? Who knows! 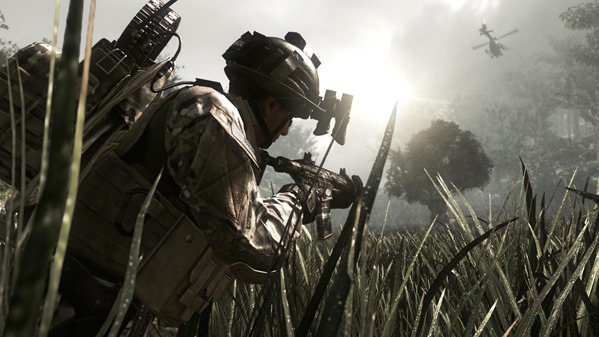 Call of Duty: Ghosts on Xbox One

The same system would work for lending, too. The recipient of the loan inserts the disk, the Xbox One retrieves the license and that’s it. Again, the person loaning can’t play the game as the license has been transferred. Give the game back, and the reverse happens. Simple, at least in theory.

Whilst we’re at it, let’s cover taking the game around to a friend’s house to play. In that scenario, gamers would sign into their account and voila, their license is there and they can download the game at will. Or they can install from disk, whichever. Nice and easy, when you think about it logically.

Of course, we’ve had no official word from Microsoft on that, and we’re putting two and two together to hopefully get four. Our theory works fine in, well, theory, but that doesn’t mean it’s how Microsoft will implement it. If it goes our way though, we don’t see much to worry about.