Google’s I/O developer conference last week didn’t quite hit the dizzy heights of 2012 when the Mountain View-based company announced Glass, but there remained plenty of food for thought this year after the search giant revealed a string of exciting new products and features. Among them came the introduction of some new Google Now-style Voice Search feature, and today, the improved functionality has been molded into Chrome 27. More details after the leap!

If you’re running the very latest version of the Chrome browser (depending, at this stage, on your region), clicking microphone icon within the Google.com search box will in turn open a new search page capable of listening to and acting upon your voice commands. 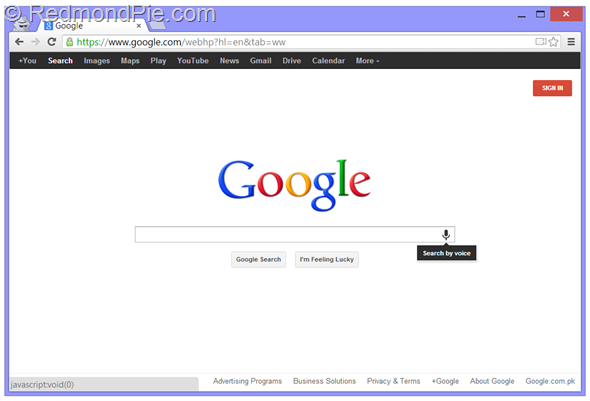 Google is famously swift in bringing newly-announced products to the end user, and that proactive streak has been demonstrated once again here with the integration of the new Google Voice Search into Chrome.

The company’s browser is considered by many to be the very best in the business, and the Big G’s obsession with continually bringing new features and enhancements has certainly done its credentials no harm whatsoever.

The update also bundles a feature capable of understanding and linking queries using Google’s Knowledge Graph. This means, in layman’s terms, that you can link corresponding search queries in with each other, rather than having to ask a full question time and again. 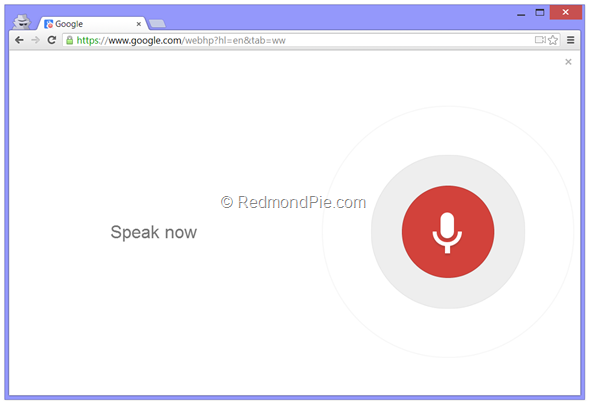 It’s a very smart system, and although it’s more evolutionary than revolutionary, just goes to show how dogmatic and forthright Google is in updating and improving its bread-and-butter trade: the search.

In further updates, Google Search will also include capabilities to understand the user command "OK Google," which would spring Chrome into action without any buttons needing to be pressed whatsoever.

In the meantime, these new voice feature will do nicely, and although it hasn’t quite trickled out to all regions just yet, it is gradually making its way through the Chrome-based masses as we speak.