With the gaming world still seeking answers to some fundamental questions about the very workings of the Xbox One, Microsoft’s Major Nelson took to his Twitter in order to release the first official photo of what the Xbox One game boxes will look like. If you imagine an Xbox 360 game, but with a different shade of green and a rather more high-end look, then you’ll not be too far off.

Major Nelson, real name Larry Hryb, chose the Forza Motorsport 5 box art to show off in particular – possibly because he rightly knows that it’s going to be one of the most highly anticipated titles of the Xbox One’s young life.

Microsoft’s Xbox One is still a good six months away from its expected release and is already causing something of a stir amongst gaming fans. After an announcement event that created more questions than it answered, Microsoft has left gaming fans wondering whether they will be able to play used games on Xbox One without paying fee for it amongst other things. The company seems unable, or at least unwilling to answer those questions right now, which in turn just leads to people fearing the worst.

With Sony’s PlayStation 4 due to market around the same time as Xbox One, all this talk and guesswork about Microsoft’s console can only be harming it long before it makes its way into the public domain. Microsoft would do well to answer some of the burning questions surrounding the One rather than showing off box art for games that are months upon months away from release. 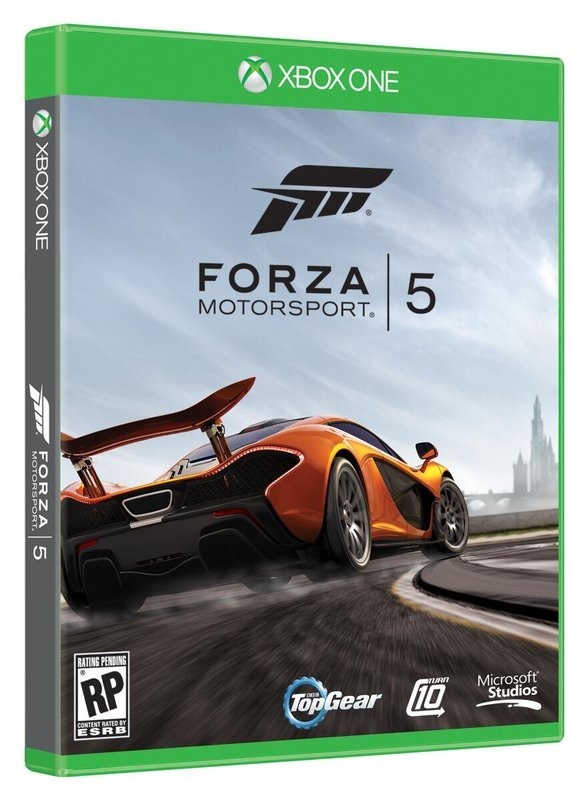 That is, assuming it even knows the answers.