Although most Xbox LIVE users get their fill of the online multiplayer experience through the Gold membership, Microsoft also used to run a "Home Gold" package designed to target families. For $99 per year, everybody in the family could have their own little piece of the sprawling universe that is Xbox LIVE, but having stopped accepting signups for the family package earlier on this year, it doesn’t look as though it will be carrying through to the next generation. With that said, there’s plenty of good news for those currently tethered to the Home Gold plan, for not only will all sub-accounts get their very own Xbox LIVE Gold membership, but Microsoft is throwing an extra three months into the bargain.

The changes will begin taking place from August 27th, and with a total of four sub-accounts allowed per subscription, it would seem that those making full use of the quota will be reaping the biggest savings from the software maker’s plan of action. What’s more, even if you aren’t using the full four sub-accounts, you can still add them between now and August 27th, and when the conversion happens, you will get four golden tickets to Microsoft’s realm of multiplayer madness.

It’s worth noting that while the Redmond company has scheduled to begin the conversion process from the 27th of August, this may not be the exact date many users see the changes occur. Anybody curious as to when their subscription will begin to alter should keep close tabs on their email inbox, for Microsoft will be dishing out notifications a week before any change is made. 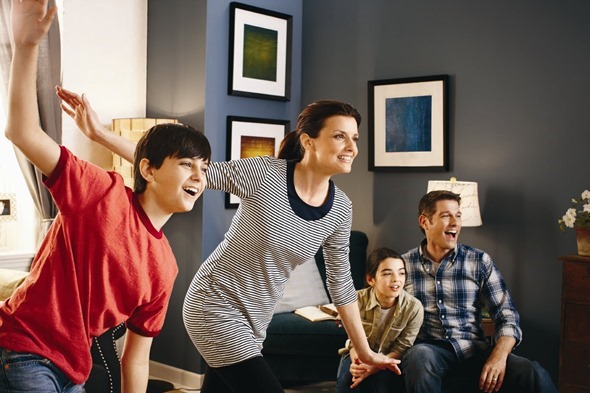 That may all sound like a generous offer from Microsoft, which indeed it is, but as ever with something that seems just too good to be true, there are one or two trade-offs. Notably, any accumulated Activity reports and Microsoft Points allowances will be eradicated, with the former disappearing along with the conversion and points diminishing in an upcoming system update. 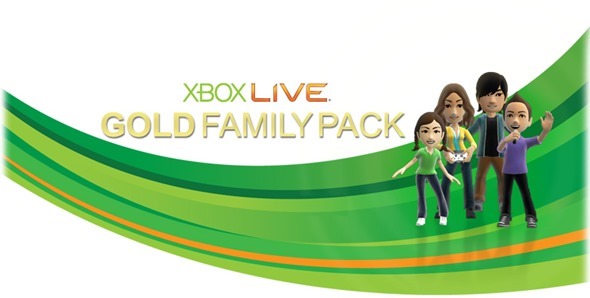 And then, of course, there’s the issue that the Family Pack solved in the process – that of making things cheaper for families looking to get their game on. After three years in the wilderness, I know of many Family Pack subscribers that will feel as though they’re back to square one now, and with four individual Xbox LIVE Gold memberships costing considerably more than $99 a year, most will simply have to pony up more money going forward.