WSJ: Google Held Talks With Dish To Launch Its Own Cellular Network

The Wall Street Journal seems to have the scoop on all the upcoming tech products and services recently, and in the latest, the world-renowned publication has revealed search giant Google could be planning to build its own wireless network akin to the likes of AT&T. Considering the dogmatic manner in which Google has set goals and swiftly taken over in areas like mobile with Android and browsing Chrome, the news should come as no surprise, and if the report has any substance to it, would anybody bet against Google once again bullying its way to the top of the pile?

The Big G is said to have held numerous talks with satellite-TV company Dish Network Corp. over the past few weeks, and the topic of conversation has been a potential partnership between the two on an all-new wireless network. The purported collaborative effort would directly target providers such as AT&T Inc. and Verizon Wireless according to the clichéd “sources familiar,” but unlike other reports pulled out of thin air, this one really does bear the hallmarks of something Google would do. 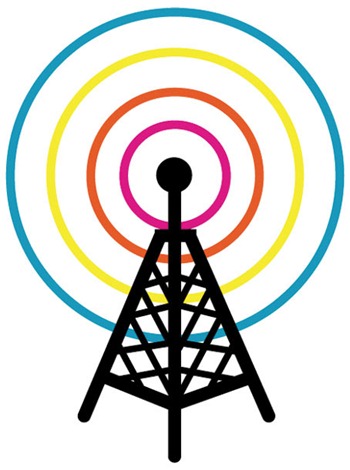 Android was initially released in September 2008, and although it was initially seen by many a platform that could compete with the revolutionary iOS, it’s now the main player in the mobile game by a country mile. Considering how many tens of millions of consumers are currently carried by AT&T, the mountain is arguably as steep as Google has attempted to climb, but with a mobile ecosystem used by the overwhelming majority of smartphone users in the United States, it has a solid foundation from which to build, advertise, and integrate its own network.

It’s key to point out that while there have been a number of talks between Dish and Google, they are still at the preliminary stage as it were, and thus could fizzle out into nothingness. Even if talks don’t amount to anything right now, I certainly wouldn’t bet against Google creating its own network in the not-so-distant future. 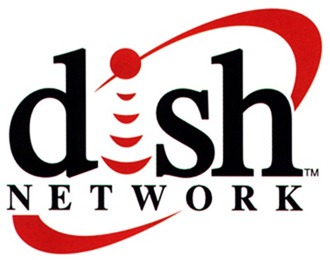 Apple toyed with the idea in the Jobs Era, and although that didn’t ever evolve from its pipe-dream status, it would seem only natural for one of the big mobile software providers to expand.