WPA3 WiFi Security Standard Launches, Make Sure Your Next Router Supports This Feature

The way WiFi security works hasn’t really changed a great deal over the last fourteen years but that changes today with the arrival of WPA3.

The successor to WPA2, the updated security protocol will replace 2004’s protocol bringing with it a number of new improvements which are built to help improve how secure wireless networks are. 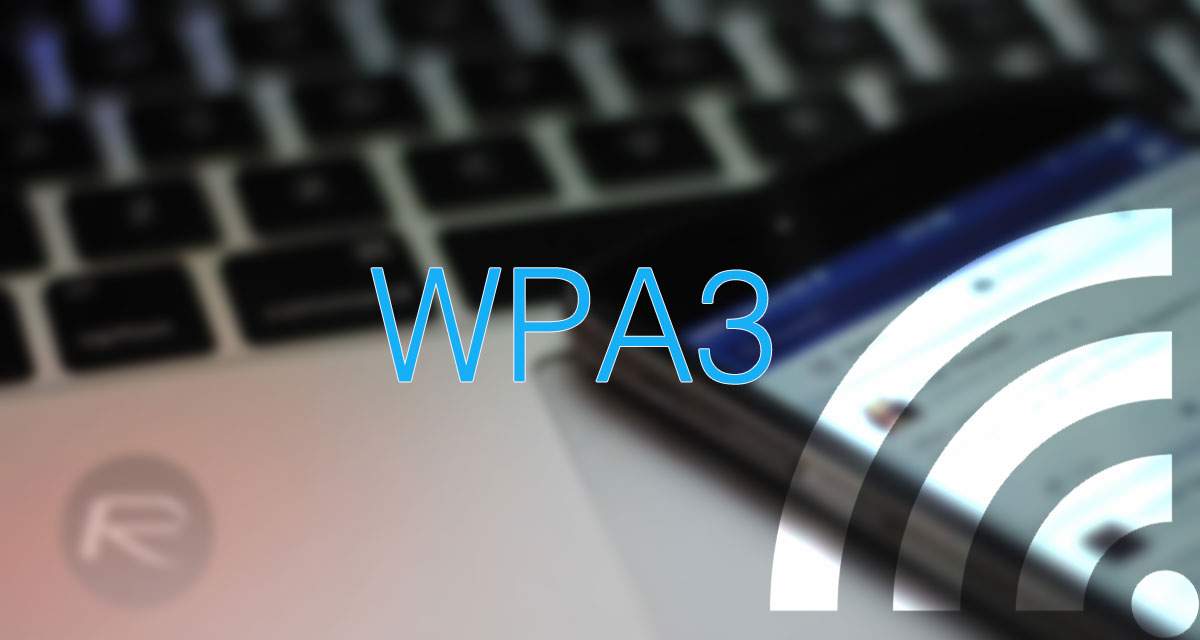 While users will not see any change in the way devices connect to their network, the magic will go on under the hood. However, none of that will happen quickly with new devices and new routers needed in order for WPA3 to kick in.

That said, if your existing router and any devices that connect to it do receive software updates that bring WPA3 into play then new hardware may not be required and, importantly, everything should be backwardly compatible meaning no one device running WPA3 should cause trouble for older WPA2 connections.

The first of the big new features is the way WPA3 protects against offline brute force password hacking expeditions. As things stand hackers can capture data from a WiFi stream and then take it back to an offline computer, attacking it with multiple password attempts until they gain access. With WPA3 applied this is not the case – hackers will get one attempt and then the data they already have will be useless for attempting additional guesses. 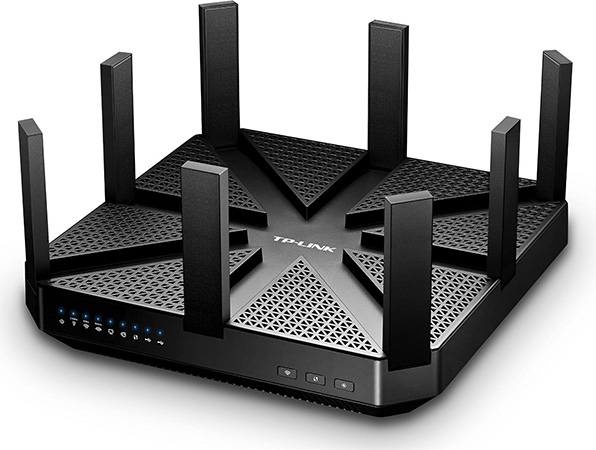 Another important addition is forward secrecy, a feature which will prevent anyone who is able to collect WiFi data from accessing it if they gain access to its password at a later date. With WPA3 enabled, old data is not accessibly with newly cracked passwords meaning only future traffic is at risk.

It’s expected that the WPA3 rollout will not really gather pace until next year and it’s most certainly not yet mandatory for new products. Expect WPA3 to start to really ramp up towards the end of 2019.