PUBG Mobile 0.8.1 Beta Released, Here’s What Is New In This Version

Another PUBG Mobile beta has started rolling out to lucky individuals in the Chinese market, tasked with ensuring the quality of the latest version before an eventual public release. With this release, beta testers are able to instantly sink their teeth into PUBG Mobile 0.8.1.

As has previously been the case where PUBG Mobile betas are concerned, the whole gaming community is immediately up in arms about the release and trying to dissect what’s actually going to get brought to the table via relatively short gameplay videos posted online.

With this being a 0.8.1 version, it’s unlikely that the development team behind the game is going to introduce any sweeping wholesale changes that makes the title feel like an entirely new game. However, from certain online posts and the videos that have filtered out, it seems that there is definitely enough to keep even the most passionate PUBG Mobile gamer happy.

It seems that the development team is continuing the trend of trying to make the mobile version of PUBG more in line with the original PC version in order to reignite the passion that has followed that game for a number of years. To achieve that, there is a noticeable improvement in gameplay as well as a few other notable inclusions.

The keen-eyed testers have discovered the inclusion of the new Sanhok map as well as a brand-new vehicle which will only be applicable to the recently introduced Miramar Desert map. The team has also introduced the brand new QBZ95 weapon that should definitely give gamers a little bit more killing power. 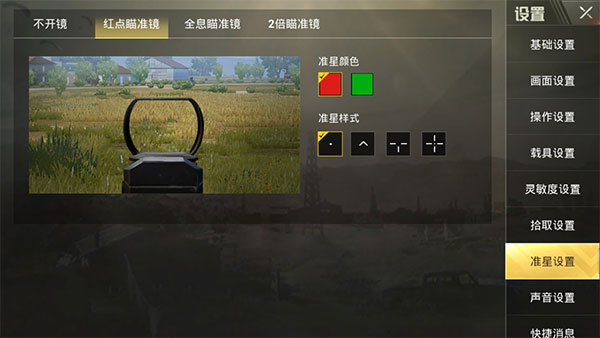 As expected, in addition to the new inclusions, the team has also made a number of small but vital detail improvements that look to make the game feel and play more like the original PC version. For those who are playing the Chinese version of the game, then it’s likely that this new version, which is currently in beta, could be tested and pushed out into the public domain by the end of the current calendar month, or at least during early July. 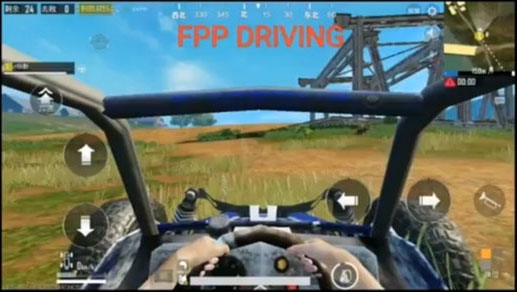 For global gamers playing the English variant, well, things are slightly different, as we should all know by now. Expect to wait a couple of months – minimum – for this release to filter through to the global application stores.