Although Apple has caved on a few products we never thought would see the light of day from Cupertino – the iPad mini, for instance – the Californian company has never been one to jump aboard the bandwagon. Features such as the larger display and LTE took a while to manifest, while other widely-implemented smartphone attributes such as NFC still have yet to hit the Apple smartphone. Wireless charging, popular with premium Windows Phone and Android devices, is just another feature that some iPhone users have sought for while now, and tired of waiting for Apple to get its backside into gear, one start-up IndieGoGo project has taken matters into its own hands with a neat, low-cost solution.

Make no mistake – there isn’t a huge outcry for wireless charging on iPhone, but with the technology continually being developed and improved all the time, it’s beginning to make more and more sense. Still, right now, there has been no indication that Apple plans to include wireless charging in any capacity, and considering the potential compromises on the oh-so important form factor, this situation is unlikely to change any time soon. 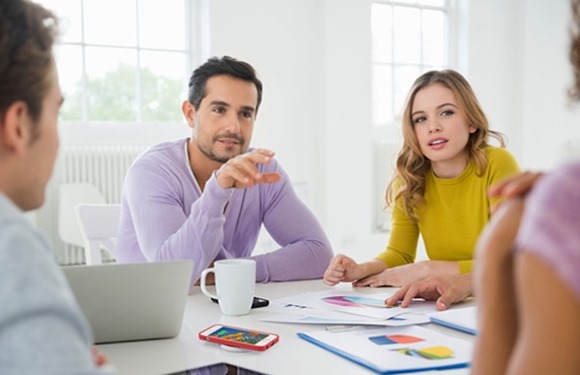 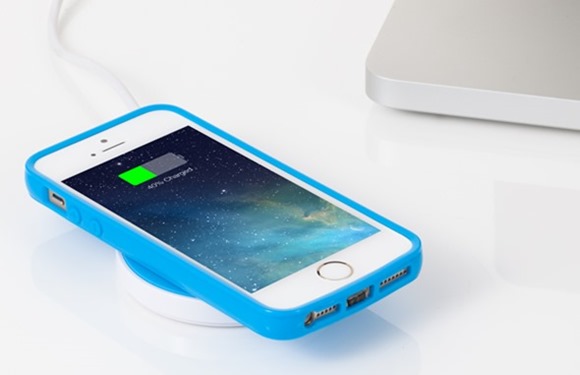 It’s almost paper-thin, and will slip under any iPhone case offering a little bit of give. Once you’re hooked up to your Lightning connector, you’re basically ready to go, and with a convenient warning beep when the charger is not lined up on a Qi charger, it’s intuitive as well as compact.

The IndieGoGo campaign for iQi has a few days left to run, and considering you can secure yours for just $25, is well worth checking out. As well as being discreet, cheap and practical, it will work with any Qi mat you happen to have lying around, so if you have been waiting for Apple to come through with wireless charging for iPhone, iQi will certainly tide you over whilst you continue to do so.