It would appear as though the modding community of everything Windows would have something to cheer about this week. That is because security researcher clrokr looks to have discovered a way to get desktop apps up and running on Microsoft’s ARM-based OS. Within Windows RT’s code, there’s a particular setting which prevents ARM-based desktop apps besides the Redmond company’s stock offerings, but clrokr has snuffed it out, and has, in short, paved the way for the running of unsigned desktop apps.

"Jailbreaking" is a term we predominantly associate with iOS, i.e. iPhone or an iPod touch. Yet whilst Android is dealt the "rooting" moniker, Windows and Windows Phone seem to be tarred with the jailbreak brush. In essence, they all do similar things in offering in-depth access to the inner workings of the software, protected – to varying degrees, might I add – by the companies behind them.

Windows RT is probably the least revered of the new flavors of Windows, and it’s mainly down to the lack of support for legacy apps. While these findings don’t exactly quell that particular issue, it does potentially offer more freedom to those on Windows RT, and should anybody wish to try their hand at compiling x86 desktop apps to run on Windows RT, things could certainly get interesting.

The noteworthy part of the story is the jailbreak itself, and to many, the art of modding, jailbreaking, rooting – whatever you wish to call it – is the main source of enjoyment in using any kind of software. The work of clrokr will no doubt prompt many to speculate on how easy / difficult it would be to get apps running on Windows RT, and perhaps more importantly, whether anybody would have the will or the time to get it done. 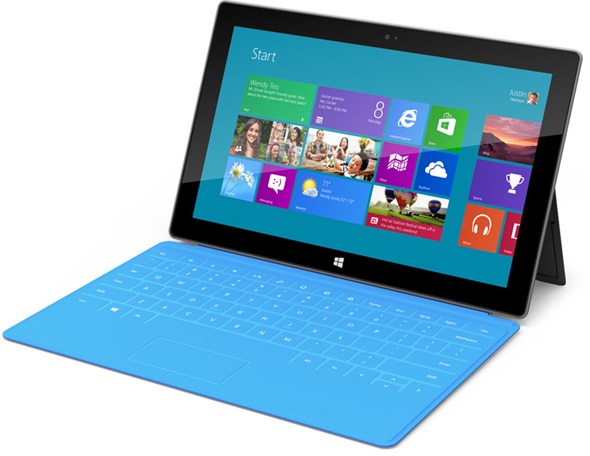 One thing’s for sure, homebrew (now there’s a word we love) ARM desktop apps won’t be too far away, and although Windows RT hasn’t given the impression of being a particularly exciting OS for, well, anyone, it looks as though the newly-resuscitated jailbreak community will be having some fun with it over the coming weeks and months.