Although Apple’s iPhone remains one of the most popular and sought-after devices on the market, the news earlier this month of Samsung taking its crown as the number one smartphone manufacturer will have sent alarm bells ringing. To make matters worse, it has now been revealed that Microsoft’s Windows Phone has overtaken the fruit company’s iPhone in terms of market share in China – the largest market in the world.

Apple has made no secret of its aims to draw as much of China’s consumers under its wing as possible, and having yielded the highest market share of any vendor, it has now been eclipsed – perhaps surprisingly – by Windows Phone. 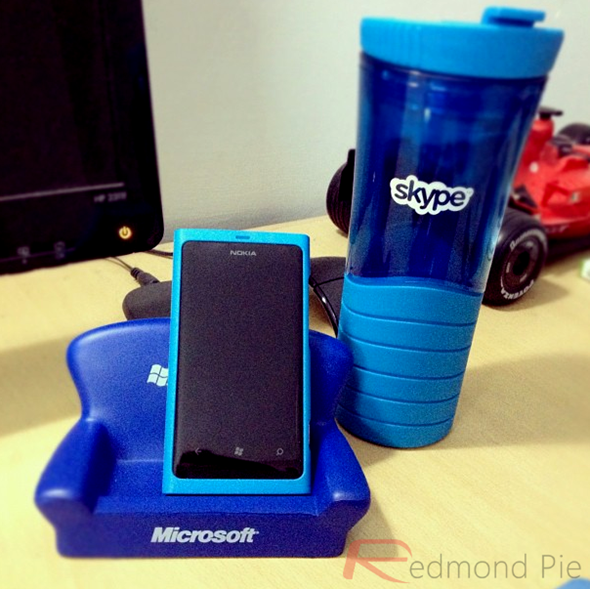 While the Battle Royale is usually centered around iOS and Android, Windows Phone has always been a dark horse. With the Lumia range of the Microsoft-submissive Nokia garnering much praise – notably from former Apple honcho Steve Wozniak – Windows Phone has always been seen as the third runner. Although it lacks in apps and choice of devices, the slick Metro interface and simplified, unique, bespoke way in which the UI operates has seen it garner strong sales, and the news of its Chinese endeavors will undoubtedly send shockwaves through Cupertino.

With Windows 8 on the horizon, Microsoft will certainly have a big say in the direction of the mobile market. Android dominates worldwide in terms of reach, but iOS is often lauded as the smoother, more complete ecosystem of the two heavyweights. While the metro-tiled interface isn’t necessarily to every consumer’s liking, it certainly works well for most, and once the app devs being pushing through the old favorites to the Windows Phone Marketplace, who knows how much of an impact the Redmond-based software maker could eventually have. 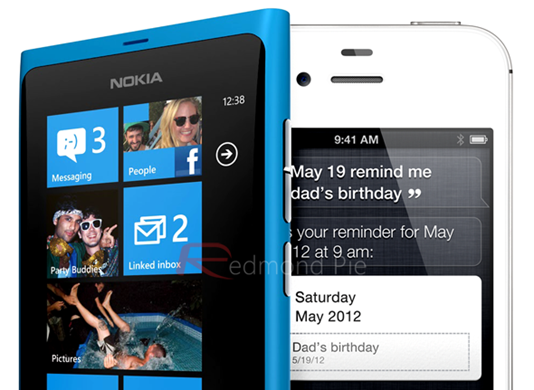 With Apple seemingly losing all over the globe, it does add a little extra pressure on the next iPhone, which has been unofficially dubbed the iPhone 5. Set to feature LTE, a larger screen, and of course, iOS 6, Apple will need to offer consumers a fresh form factor, since the iPhone 4 design will have been around for nearly two-and-a-half years by the time the next installment drops in September/October.

Does this report render the battle for smartphone supremacy a three horse race now? Or does Windows Phone need to do a little more to place itself into contention?