Although Microsoft never released synchronization software for their Zune players on OS X, they have officially announced that Macs will get a tool which will allow users to sync some content with WP7 phones. 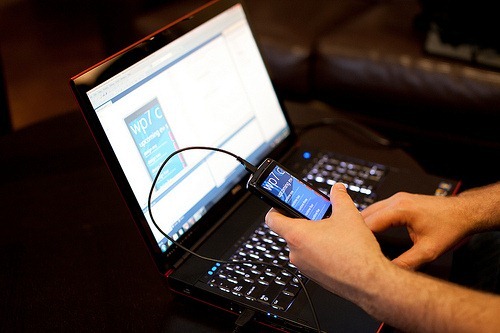 In an official statement, Microsoft said:

Later in 2010 Microsoft will make a public beta available of a tool that allows Windows Phone 7 to sync select content with Mac computers.

There might be a Zune Video/Music Software in the works for next year too, but as the statement uses the word tool instead of Zune Software and select content instead of just content, we can say that this tool will not be Zune Software for Macs… at least at launch. Chances are, you’ll be able to sync things like contact and photos but music? Not so much! [via Engadget]