Microsoft has released a new version of Windows Live for Windows phones running Windows Mobile Professional and Standard operating systems. This new version 10.7.0061.0500.2000 brings lots of new changes which includes new and improved UI which is finger friendly, Bing search bar, complete integration of Windows Live Home and lots more. I have installed it on my HTC HD2 and so far the experience has been quite satisfying. 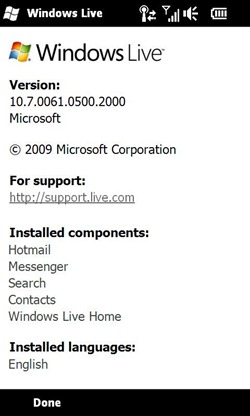 Here is a quick look at the Windows Live app for Windows phone with screenshots. 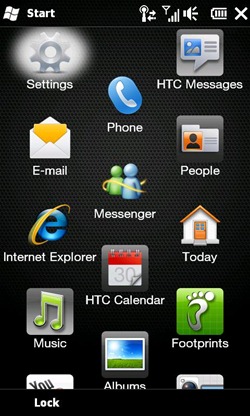 New icon for Messenger which matches with the latest version of desktop version of WLM for Windows. 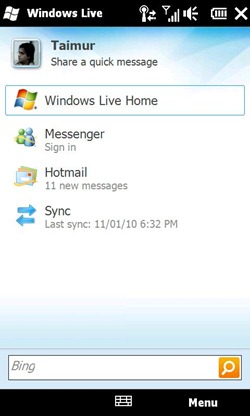 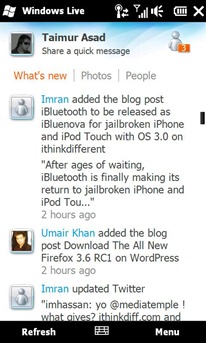 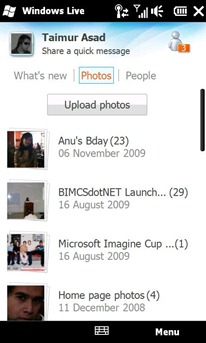 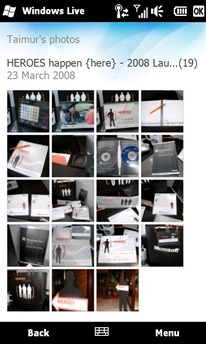 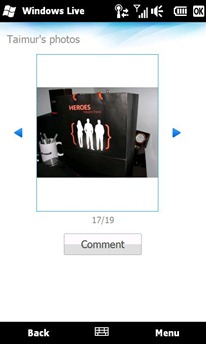 Windows Live Home Integration: You can now check out what’s new within your Windows Live network, Browse photos with option to upload and comment, People and more.. 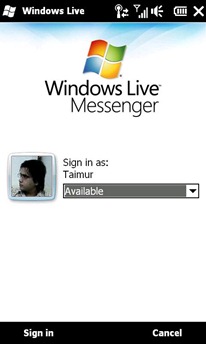 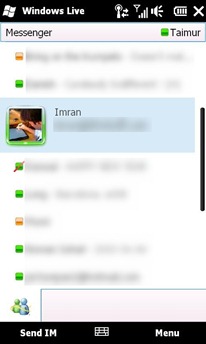 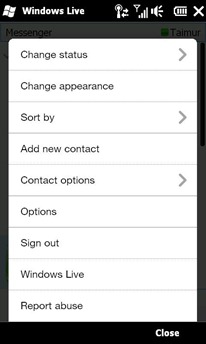 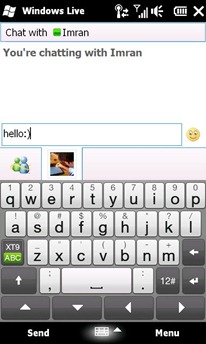 UI of Messenger App has been tweaked slightly to make it more finger friendly.

This latest version of Windows Live app for Windows phones isn’t up on Windows Marketplace yet, you’ll either have to grab it directly from Microsoft Download Center here, or by browsing to http://wl.windowsmobile.com via web browser on your phone. [hat tip robmargel via twitter!]

UPDATE: As correctly pointed out by some of our readers, most of the new features highlighted above were first introduced in the last version of the app which was released back in November 2009. Except for a few bug fixes, this version is almost exactly similar to the previous version.